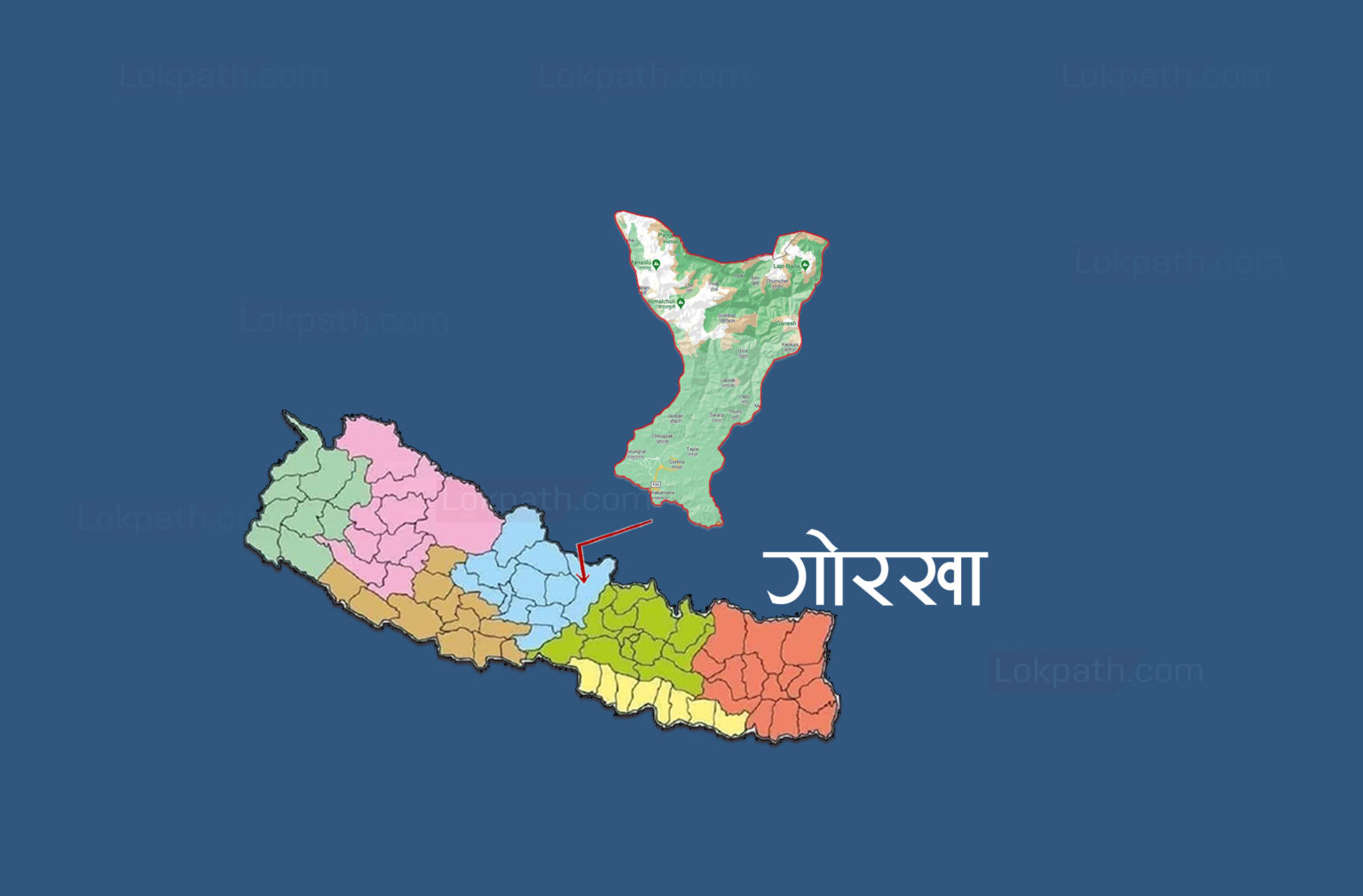 According to him, the police had reached the spot this morning after receiving the news that he was found dead. Also, SP Gurung said that foam was coming from their mouths. “Nothing can be said about the incident right now.

It is seen that foam is coming from the mouths of all the three deceased. Preparations are being made to send a team for postmortem. ” He said.

There were no other family members. They were found dead in the morning after eating and sleeping like on other days. Neighbors reported him dead to police.