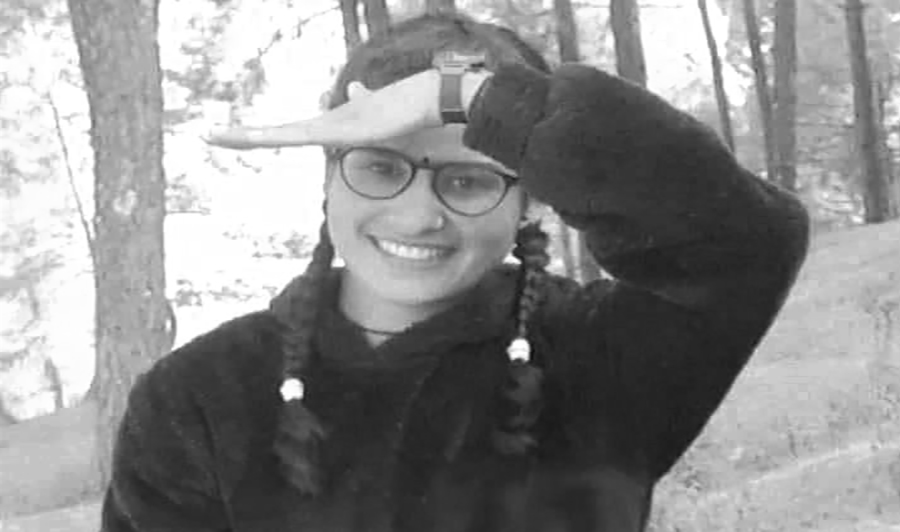 A funeral procession has started from the district headquarters Gothalapani to the Mahakali River after the bodies were recovered.

The relatives had taken a stand not to understand the body until the person involved in the incident was identified. Bhagarathi’s body was kept at the district hospital.

After the police made public the accused involved in the incident, the relatives agreed to take the body. The body will be buried at Mahakali Aryaghat in Dasharathchanda Municipality-6 today.

Chadepani accused Dinesh Bhatt involved in the incident on Wednesday has been made public by the police. After various investigations, accused Bhatta had given a statement that he had killed Bhagarathi due to family resentment.