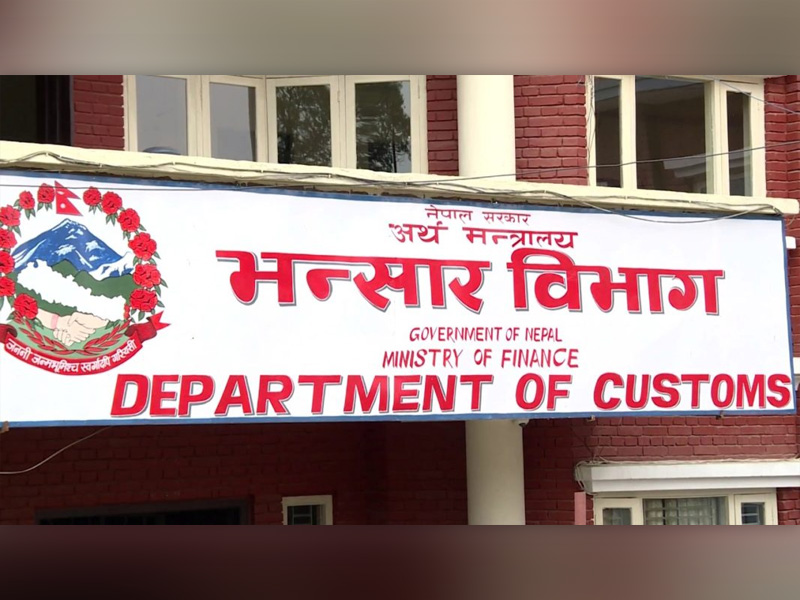 Kathmandu : Imports and exports, which were halted due to the government’s crackdown on the corona virus, are returning to normal.

According to the data up to mid-January of the current fiscal year, imports and exports have picked up pace.

The data released by the Department of Statistics up to mid-January shows that the import-export index has started increasing. According to the statistics department, imports of goods and services have returned to normal by mid-January.

According to the customs department, goods and services worth Rs. 803.64 billion have been imported in the current fiscal year. As of mid-January last year, the import was Rs 803.60 billion. According to the Department of Statistics, imports and exports have increased in the last few months due to the resumption of economic activities and normalcy of life. Exports increased by 7.62 percent during the review period.

Compared to last year, the imports have increased by 31 percent in the first seven months of the current fiscal year, according to the customs department. During this period, Nepal has imported diesel worth Rs. 39.70 billion in the current fiscal year. Similarly, MS Billet was imported at Rs 38.13 billion, mobile telephone at Rs 24.06 billion and soybean oil at Rs 20.98 billion, according to the customs department.

Similarly, diesel imports declined by 31.8 percent during the period. Aircraft and helicopter parts accounted for 88.89 per cent, crude palm oil 74.1 per cent, ATF 76.05 per cent, petrol 24.92 per cent, construction machinery 51.37 per cent, silver 59.57 per cent and other communication equipment 61.36 per cent. Soybean seeds declined by 63.29 percent and readymade garments by 13.87 percent.

The state has managed to collect 14 percent more revenue from the imported goods and services. In the current fiscal year, the state has collected revenue of Rs. 238.90 billion as against Rs. 277.92 billion in the corresponding period of the previous year.