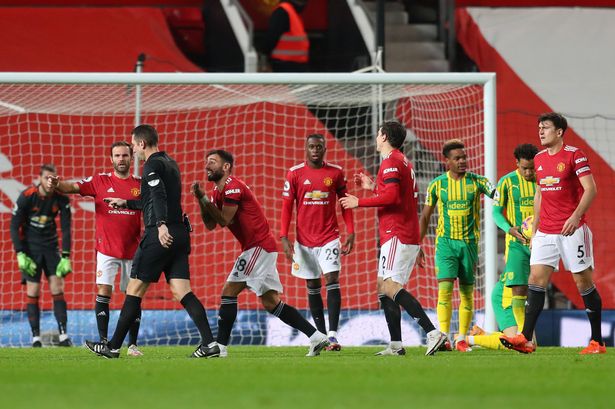 Kathmandu: Manchester United have been held to a draw in English Premier League football. United were held to a 1-1 draw by relegation-threatened West Brom on Sunday.

United escaped defeat after a goal from Bruno Fernandez at West Brom.

Despite being held to a draw, United have risen to second place in the league. United have added 46 points in 24 games.