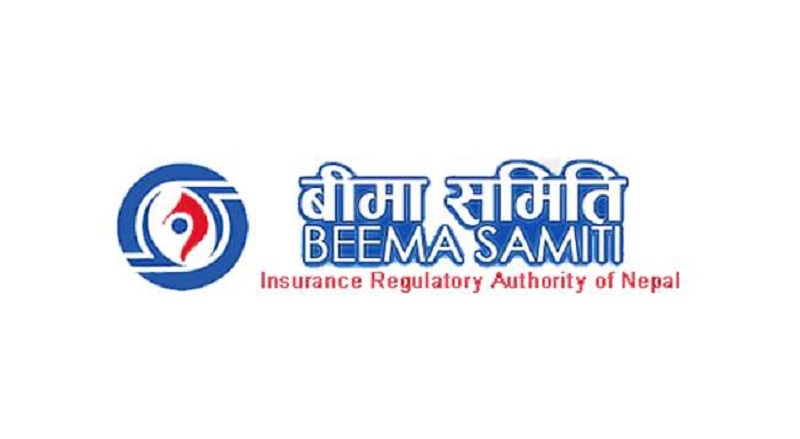 Kathmandu : Surya Prasad Silwal, the newly-appointed chairman of the Insurance Committee, the regulatory body of insurance companies, has said that strict action will be taken against those who spread corruption by charging higher fees in the name of single insurance fee.

Chairman of the committee Silval has warned to take strict action after a complaint was lodged in the committee saying that the insurance companies have been competing to expand their business by setting up artificial insurance business to show more business.

The committee has stated that it will investigate and take action after seeing such problem. “We are studying. If found guilty, action will be taken.” Chairman Silval told Lokpath.

The committee has also issued instructions in the name of life insurance companies to stop such activities immediately. Chairman Silval has warned to take stern action against anyone who does not follow the directives of the committee. In addition, the committee is going to bring guidelines to prevent distortion in single insurance.
Yes

Sto insurance plan is not so beneficial for insurance companies. Once insured, there is no other benefit to the company. Chief Executive Officer of Prabhu Life Insurance Company Narayan Prasad Poudel said that they have heard that such insurance policy has brought distortion. When doing insurance business, companies have to spend on various headings. ]

Bringing a single insurance policy also reduces the commission. The company benefits only if there is always a premium. Since the premium comes only once, the company does not get much benefit. Such insurance has caused huge financial losses to the insurance companies and benefit to the agents. In particular, only those who pay life insurance fee at once and earn accidentally have such insurance.

But since such a policy will be discontinued after one year, there seems to be a distortion. Doing so will not only benefit the insurance company but will also earn a large amount of money through commission and incentives. This is why agents seem to be attracted to it.

When doing single insurance, a large amount of money comes at once. Suppose someone has such insurance worth Rs 10 million, then the average insurance is Rs 8 million with discount. 24 percent of which is received by the agent.

After receiving so much money at once, the distortion seems to have increased when the agents are attracted to it. Such insurance has shown billions of businesses of insurance companies. If the insurance company is likely to go bankrupt, the agents will be unnecessarily fattened.