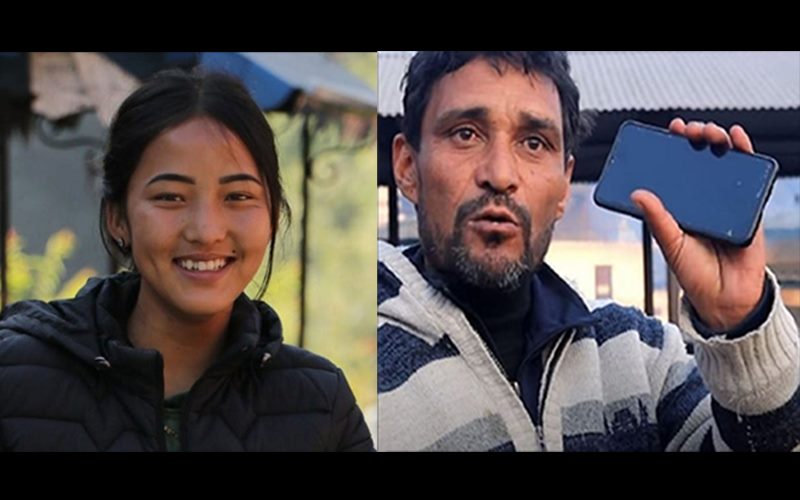 Kathmandu : Kathmandu District Court has issued an arrest warrant against Binaya Jung Basnet on the charge of indecent treatment.

Chief of the Kathmandu Police SSP Ashok Singh told Lokpath that the police was searching for Binaya Jung Basnet. “The district court has issued an arrest warrant,” he said.

Sapana had lodged a complaint with the police against Basnet last Friday alleging that she had been treated indecently. It is understood that Basnet is now in Chitwan.

Sapana, who is on the list of 100 most influential women in the world, lodged a complaint against Basnet at the Kathmandu Police on Sunday, according to police.

The dream of cremating helpless corpses was included in the list of 100 most influential women in the world by the BBC this year.

Similarly, Basnet and Sapana, who used to burn corpses with him, had been identifying each other as father and daughter.