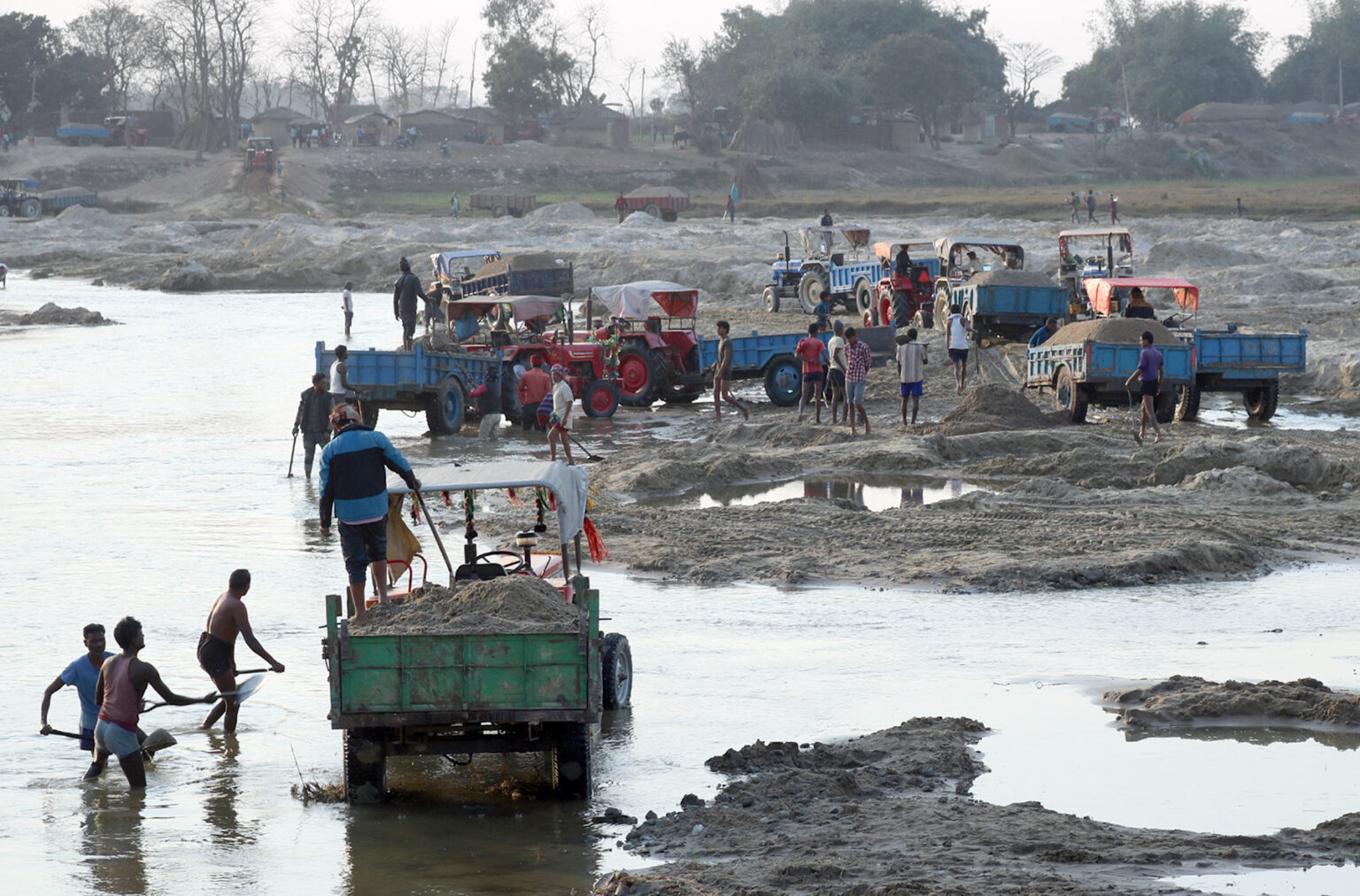 Kathmandu : A clash has broken out between Indian National Police and Armed Police Force (APF) at Oriya River on the Nepal-India border in Jagarnathpur village municipality of Parsa district.

According to him, about 10/12 Indian nationals were forcibly excavating sand using Nepali land. The situation has become tense after a team of the nearby Armed Police Force attacked the Indian side with shovels and other materials while stopping sand excavation.

“Since there is a river in the border area, they used to come again and again. There were interventions at other times as well. ” He said, “Indian security personnel have been sending people here. In this connection, a team of the armed forces went there as soon as it was informed that 10/12 Indian nationals had come and a clash ensued. ”

According to the local administration, the Indian side has been unilaterally excavating illegal sand from the Oriya River in Pipladi Bisanpur of Jagarnathpur Gaonpalika Ward No. 1 of Parsa District.