Manchester United reached the quarterfinals of the FA Cup 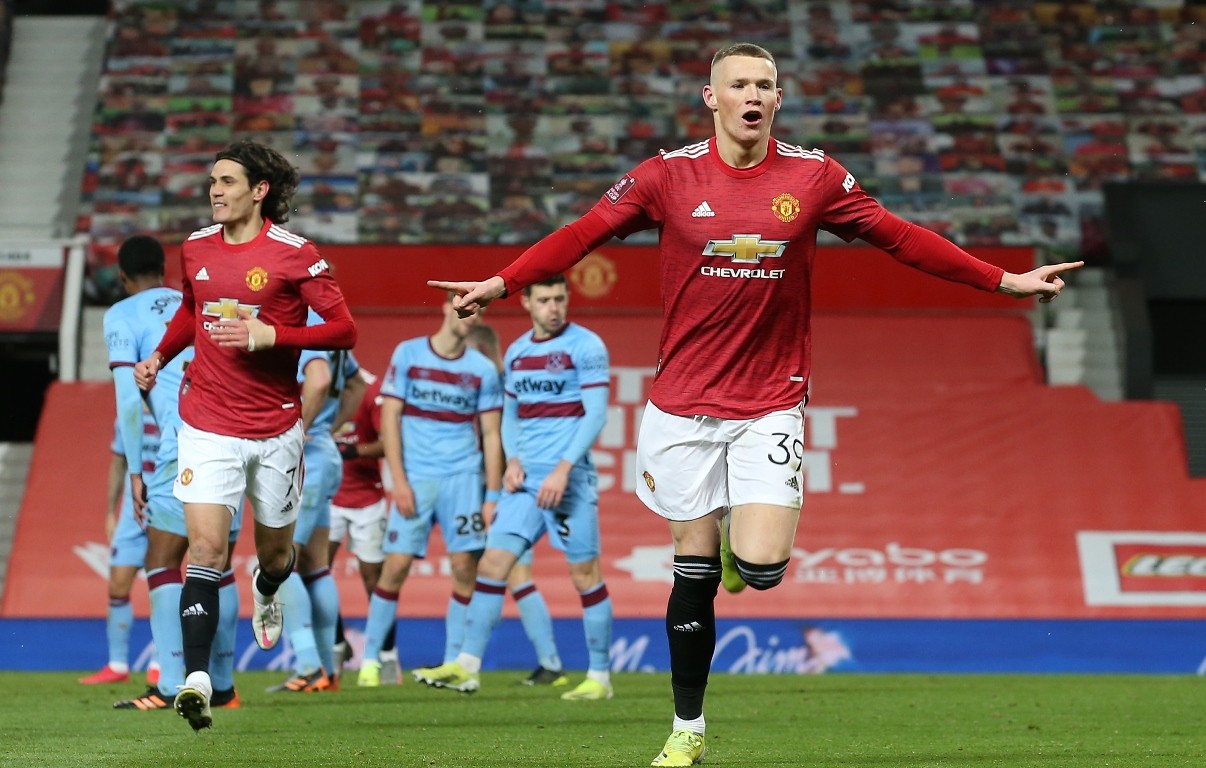 Scott McTomin scored the decisive goal to give United the win at home. The game went into extra time after the scheduled time of the game ended in a goalless draw.

McTomin scored in the 97th minute to give United the win.