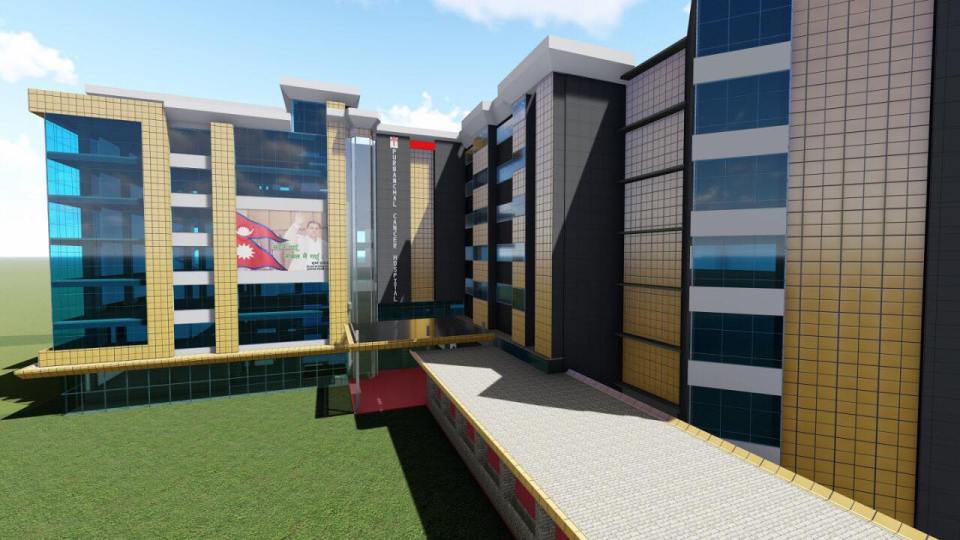 Jhapa- The cases of cancer have been increasing lately in Jhapa district owing to various reasons such as adulterated food, unhealthy lifestyle and lack of timely diagnosis, among others.

The Purwanchal Cancer Hospital, which is one among the five cancer hospitals in the country, records over 60 cancer patients for regular heath check-up in the Hospital’s OPD on a daily basis.

Among the cancer cases, breast cancer in women have been reported in the highest number in the Hospital. There are a total of 12 healthcare facilities which render cancer related treatment while there are only 60 oncologists, according to the Hospital.