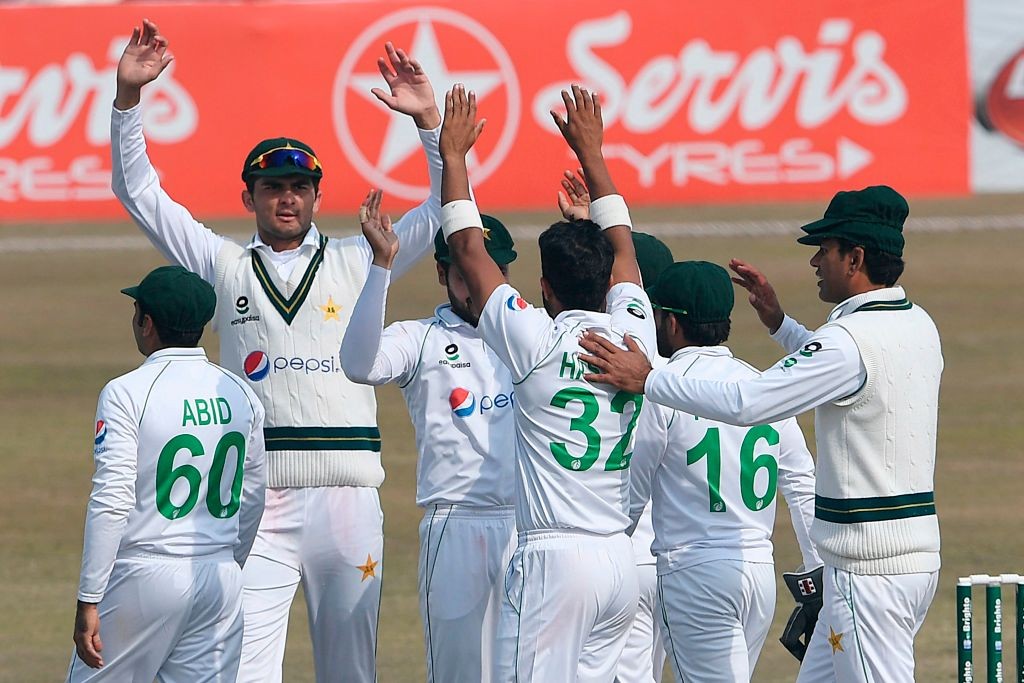 Pakistan beat South Africa by 95 runs in the second and final Test to win the series 2-0. Pakistan have won the Test series against South Africa for the first time since 2003.

South Africa, who started the second innings with a target of 370 from Pakistan, were all out for 274 on Monday.

Earlier, Pakistan were all out for 272 in the first innings.

Mohammad Butwan was dismissed for 18 while Imran Butt scored 15 runs.

Pakistan were bowled out for 298 in the second innings.

Pakistan had won the first Test by 7 wickets.