APF’s victory with the help of Samba’s 8 goals 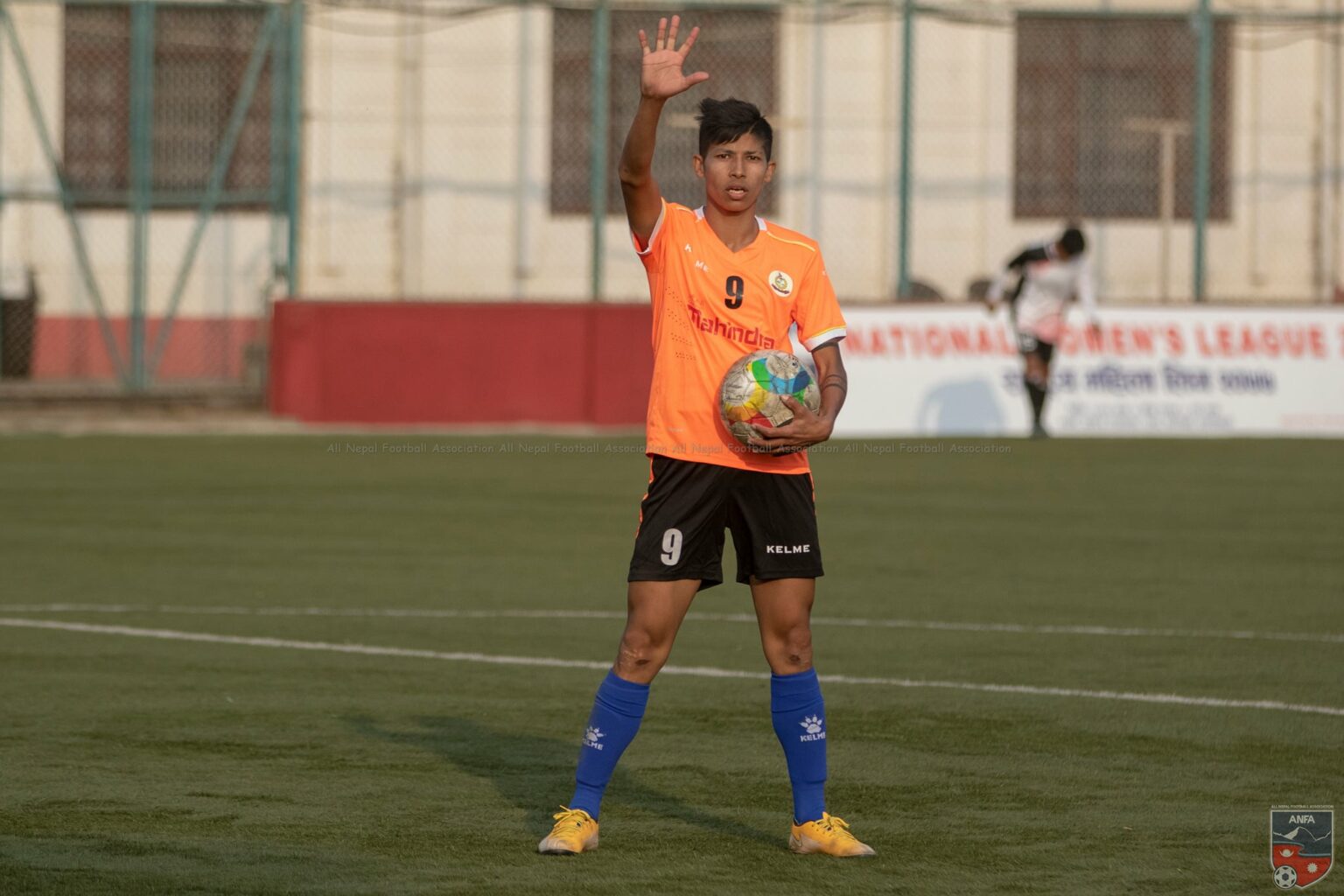 At the same time, the top-ranked APF has won the league for the seventh time in a row. APF has added 21 points in 7 games.

This is the seventh consecutive defeat of Chaudandigadhi.

Chaudandigadhi is at the bottom without any points.