Call for action against the murderers of Bhatta 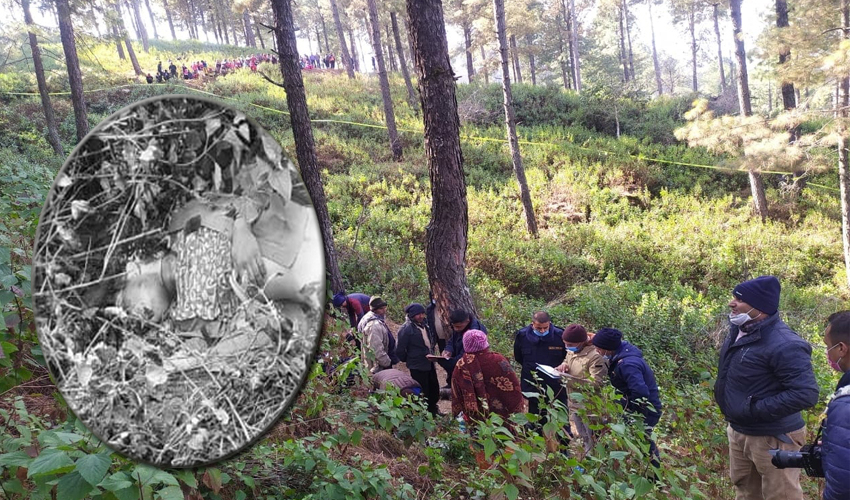 Kathmandu : The Nepal Students Union, sister organization of Nepali Congress has demanded stringent action against the murderers of the Bhagirathi Bhatta.

Issuing a statement on Saturday, NSU President Rajiv Dhungana said the incident of murder after rape of 17-year-old Bhatta of Chudepani in Dogadakedar rural municipality-7 has shocked the NSU, and has called for immediate arrest of those involved in the heinous act.

“It is unfortunate that those involved in the rape and murder of Nirmala Pant and Samjhana BK, among others, in the past have not yet been arrested,” reads the statement.

Bhatta was found dead in the local lablek jungle on Thursday evening, during a search carried out after she did not return home from school on Wednesday.