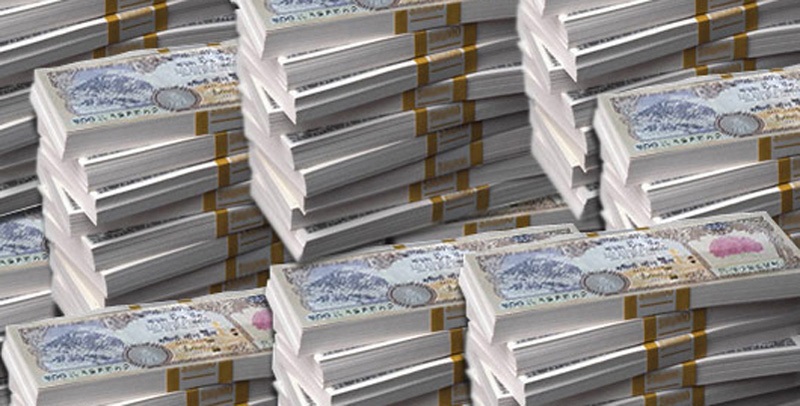 Kathmandu : Madhyabindu Municipality in Nawalparasi (Bardaghat-Susta East) district has started the process to provide concessional loans to unemployed youths under the youth self-employment campaign launched by the government.

The campaign has been incorporated in the policies and programmes of the fiscal year, 2020/21. According to the agreement, Rs 30 million loans (Rs 15 million from the municipality and the bank each) would be released for the programme.

Following this agreement, the way for the bank to provide concessional loans has opened.

The municipality will recommend concessional loans to those who have returned home from foreign employment and those who want to do their business at home, he said.

A beneficiary will get from Rs 50,000 to Rs 1.5 million and the loans should be cleared within five years.

“The date to clear the loans maybe extended as per need,” he said. In this regard, there has been coordination with the municipality to stop the tendency of not repaying concessional loans, said Neupane. There are around 3,000 unemployed youths within the municipality, said Rana.