Landslide and flood victims of Myagdi to get Rs 500,000 grant 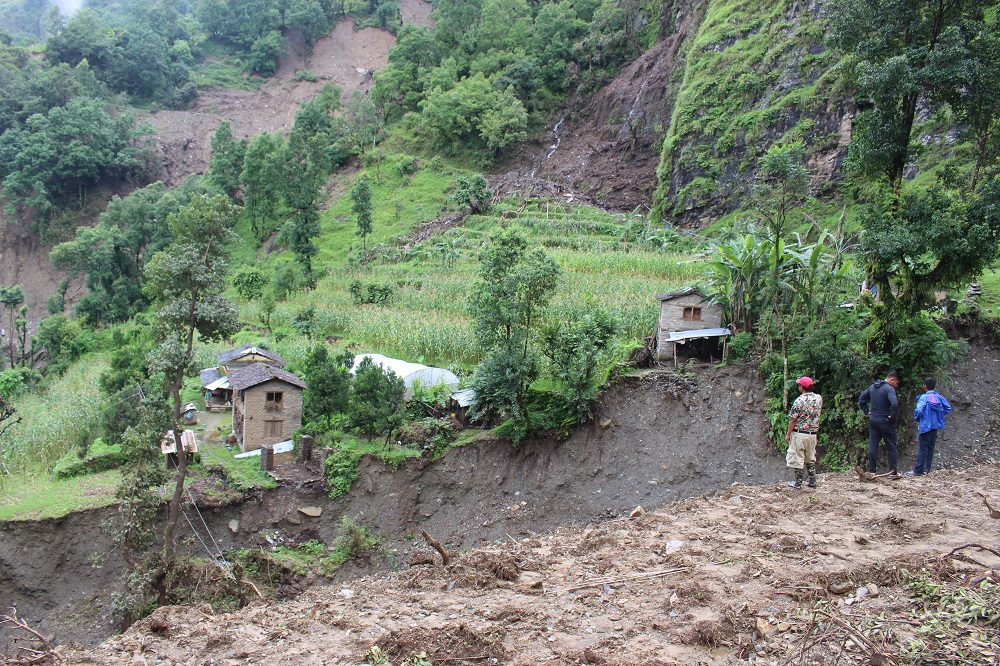 The National Disaster Risk Mitigation and Management Executive Committee under the Home Ministry has approved the work procedure with arrangement of providing Rs 500,000 grant to each victim of mountain districts for reconstruction of houses.

Chief District Officer of Myagdi, Umakant Adhikari, said that they have received a work procedure with arrangement of grant providing in three tranches through local level.

He said, “We have sent a circular to all six local levels to select beneficiaries as per the work procedure. The grant amount received in the account of District Disaster management Committee would be distributed through local level.”

According to the National Reconstruction Authority, the victims of landslide and flood since June 12, 2020 would get grant.

The District Disaster Management Committee has got the responsibility to identify the details of victims and real beneficiaries.