Rapper Silento has been arrested charged with murdering his cousin 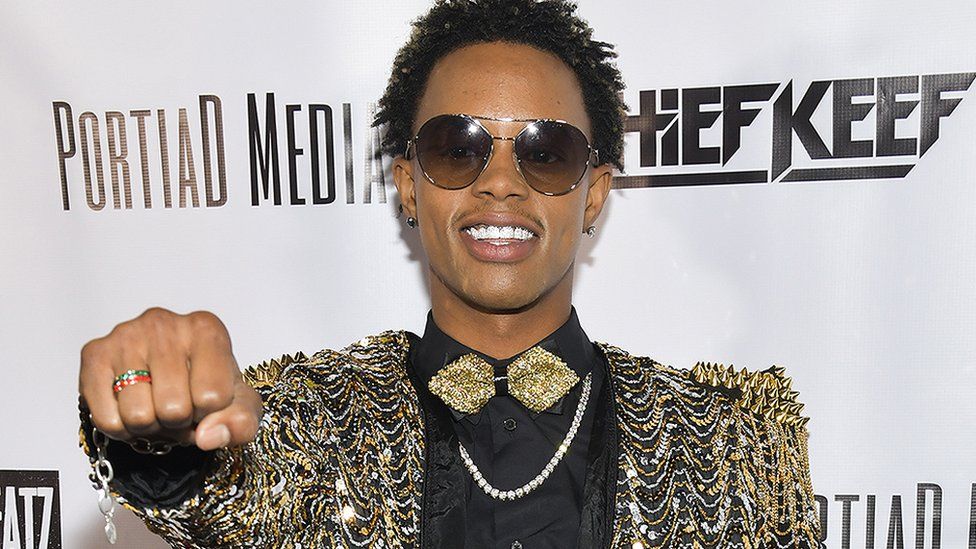 Kathmandu : Rapper Silento has been arrested and charged with the murder of his cousin.

He’s currently being held in DeKalb County Jail and is charged with murder.

According to XXL magazine, the 34-year-old victim was found bleeding heavily after suffering gunshot wounds to his face and leg in a suburb of Georgia, US. 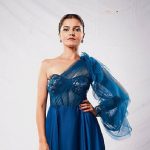 Kathmandu : Rubina Dilak has bagged the title of the 14th edition of