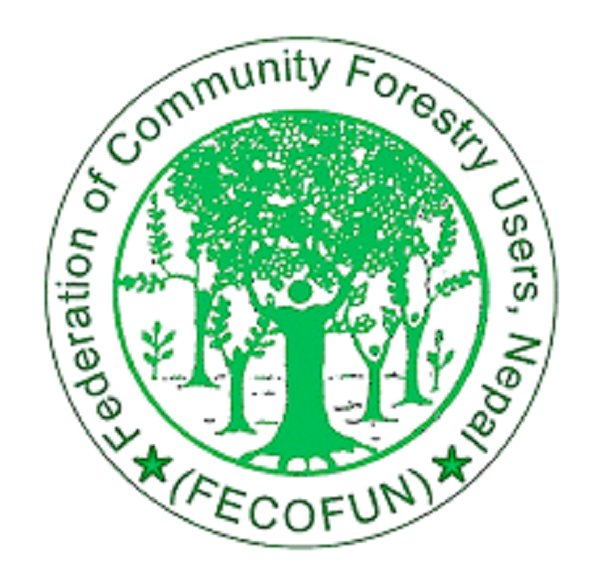 As decided, the FECOFUN Gandaki would establish and operate industries by the use of forest produces with the investment of Gandaki Province Government, community forest groups and private sector.

The endeavour is expected to create employment and generate income to the participants.

With the investment of more than Rs 200 million, the forest-based industries would prepare composite wood, finger joint wood as well as carry out wood’s seasoning and treatment through the processing of different forest produces.

The FECOFUN Gandaki has also extended its gratitude to the Federal Government for scrapping the scientific forest management system and has urged the stakeholders to fully implement the decision.