Separate policy will be brought for honouring martyrs : CM Poudel 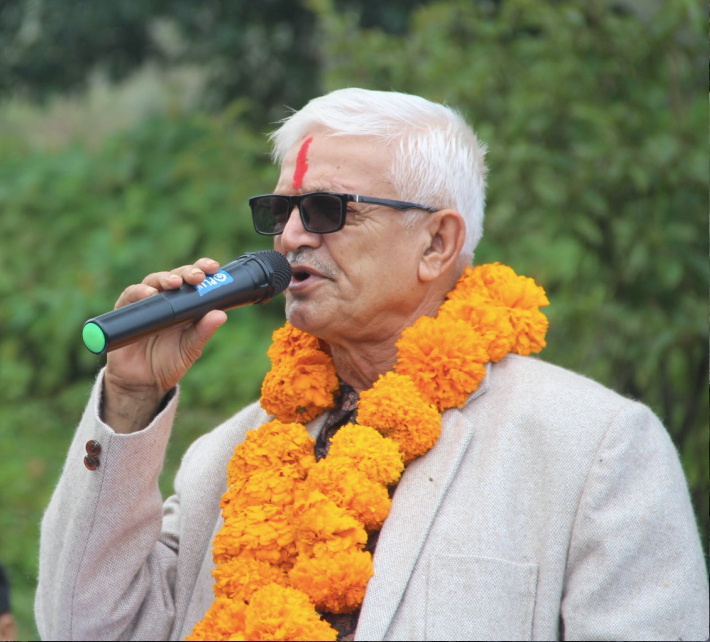 Kathmandu : Chief Minister of Bagmati Province, Dormani Poudel, has said that a separate policy would be formulated for the respect of martyrs.

At a programme organised by Martyr memorial Development Committee on the occasion of Martyr’s Day here today, Chief Minister Poudel opined that a time has come where the major political party should be responsible towards the people and nation to fulfill dream of martyrs.

Likewise, Chief of District Coordination Committee and Vice-Chair Rameshwor Rana urged all to be united for the development by leaving the partisan interest.

Tribute was paid to martyrs by offering bouquet at Martyr’s memorial at Hetauda Sub-Metropolitan City-11.

A contingent of Nepal Army offered a guard of honour on the occasion.