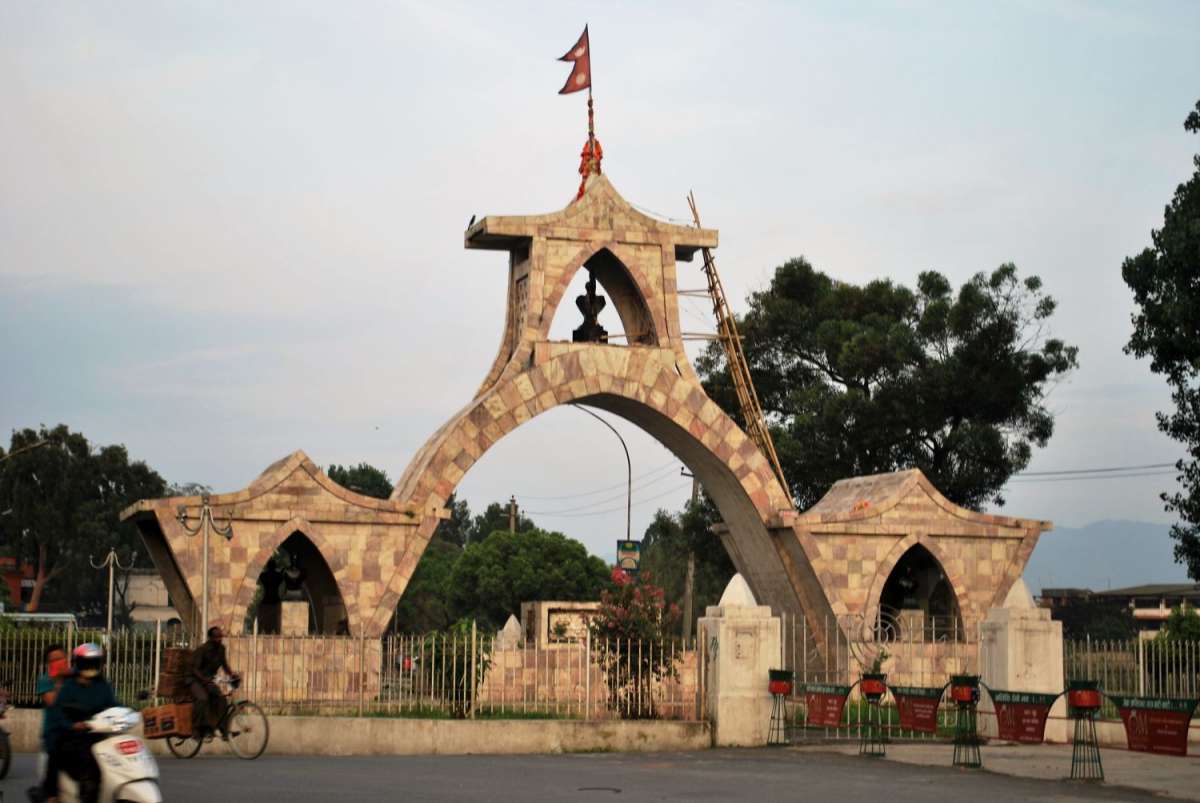 Kathmandu : The Martyrs Day is being observed by commemorating the role of those who sacrificed their lives for the sake of establishment and restoration of democracy through various democratic movements.

Magh 16 (of Nepali calendar) is marked as Martyrs Day every year. Even the martyrs’ week is observed across the country which concludes today.

Then Kathmandu Municipality began the celebration of the Martyrs Day since 2012BS.

In 1997BS, Shukraj Shastri, Dharmabhakta Mathema, Ganga Lal Shrestha and Dasharath Chand were executed by then autocratic Rana regime for their struggle of freedom and democracy.

Morning rally is being organized from Shanti Batika to Lainchaur, Kathmandu. The Prime Minister, Ministers, people’s representatives and high level government officials are scheduled to pay tribute to martyrs at Lainchaur along with security person’s band and march past.

Construction of martyrs’ monument in limbo

Meanwhile, the construction of national martyrs’ monument begun 13 years back is yet to be completed. In 2064BS, the meeting of the Council of Ministers had decided to construct the monument along with a garden at Gokarna, north-east outskirt of Kathmandu Valley.

The garden was said to be established in 650 ropanies of land. In addition to monument, a museum, library and other necessary infrastructures were proposed there.

But, the works on it have been halted owing to sheer recklessness of construction entrepreneurs.

Former chairman of the monument garden construction committee Sudarshan Sigdel informed the National News Agency (RSS) that the works initiated in 2068 BS were expected to complete in 2072BS.

But it was obstructed largely by the earthquake, border blockade and contractor’s irresponsibility.

However, physical progress of the garden is 70 percent and financial 58 percent, Sigdel added.