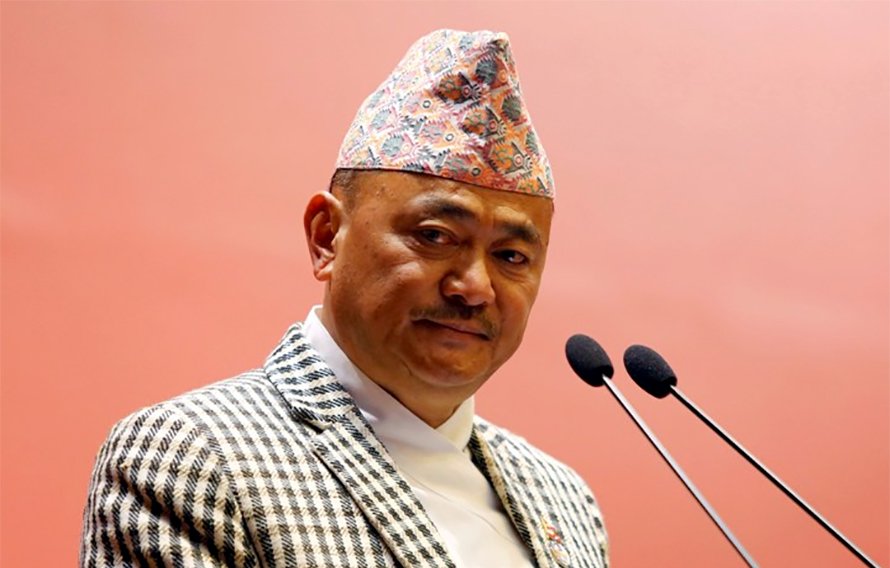 Kathmandu : Minister for Physical Infrastructure and Transport Basanta Nembang has said country witnessed change with the infrastructure development carried out by the government.

At a programme organized for orienting NCP cadres at Rampur village in the district on Thursday, Minister Nembang claimed that present government had given a pace to development works. “With the formation of government under the leadership of Prime Minister KP Sharma Oli, significant development on infrastructures was realized,” he reminded.

He further argued that the present government is upgrading more than 3-km roadway every day, thereby upgrading 1,544-km roadway in three years. The Minister further viewed huge development as construction of roadway, bridges, and buildings can be seen across the country.

On the occasion, Minister of State for Physical Infrastructure Development at Province-1 Ambir Babu Gurung said he was leading the holistic development of the district. The province government has put all 14 districts in priority in terms of physical development, he shared.

Moreover, Member of the Constituent Assembly Balkrishna Dhungel said environment must be created to supply rural products to cities so that the city-village relations would be intensified. “As long as the urban products continue flooding in villages but no exports of rural products, prosperity aspired by the people would not be realized,” he observed, stressing the need of strong cooperation among the three-layer of governments.