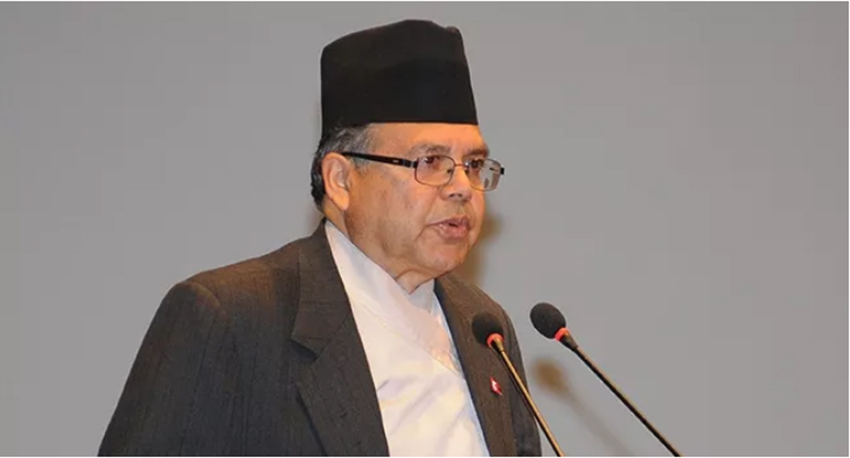 Kathmandu : Senior leader of Prachanda-Nepal faction of NCP Jhalanath Khanal said political parties were taking to street for the protection of democracy brought with huge struggle and sacrifice.

Also the former prime minister, Khanal viewed the agitation would help consolidate achievements with the protection of democracy and constitution.

He said it while talking to media persons at Biratnagar airport on Thursday. “Restoration of House of Representatives is imperative at present, so the agitation is continued,” he argued.

In response to a question, the senior leader said the Election Commission could do its works though EC was not ultimate body pertaining to election.

He even claimed that Election Commission would give recognition to his faction because it had two-thirds of party members. Moreover, Khanal expressed belief that all political parties believing in democracy would stand together for passing the no-confidence motion against Chief Minister in province.