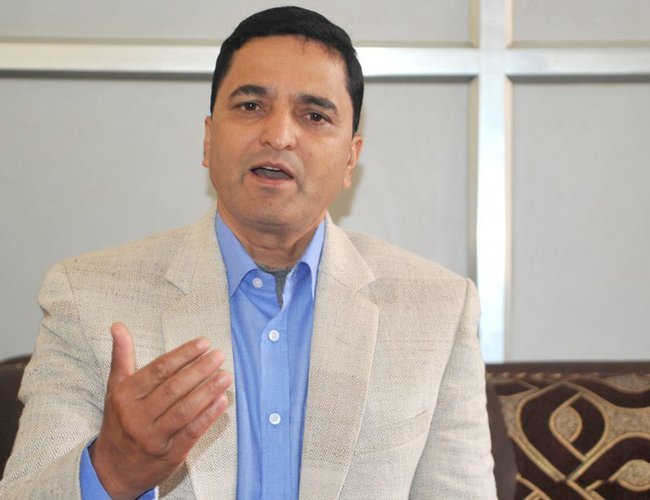 Party unity that took place with much efforts was valuable, he said at a discussion with party cadres in the district headquarters, Ilam.

Accusing PM of trampling people’s multiparty democracy, he maintained that the principle would be implemented through the acceptance of democratic system.

He also dismissed PM’s statements about ‘non-cooperation from within the party’. The dissolved House of Representatives would be restored until 27 February once all join the protest.