‘The Kapil Sharma Show’ set to go off air? 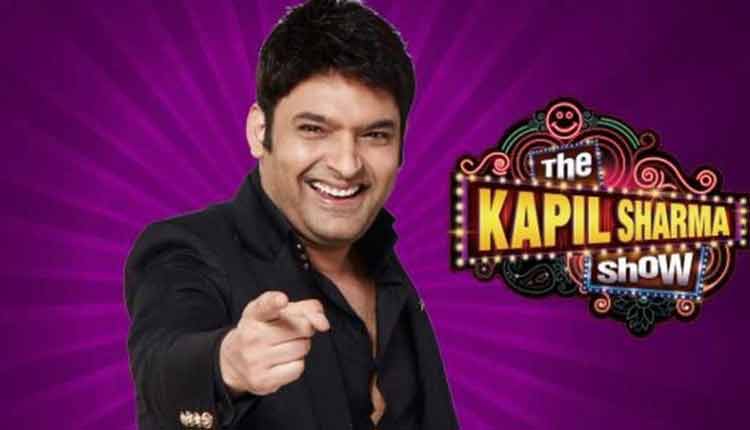 Kathmandu : While adapting to the ‘new normal’ amid the coronavirus lockdown, The Kapil Sharma Show team resumed the shoot and the talk show went on air.

The only change made during the shoot was about the live audience as they weren’t allowed anymore. Now, the latest reports suggest that after many months, The Kapil Sharma Show is set to go off the air.

As per reports in Telly Chakkar, TKSS will go off air soon and is likely to return with a new season. This news may shock the viewers as many people are glued to television sets during the weekend.

Meanwhile, Kapil is all set to make his digital debut with a Netflix original and the announcement was made earlier this year.