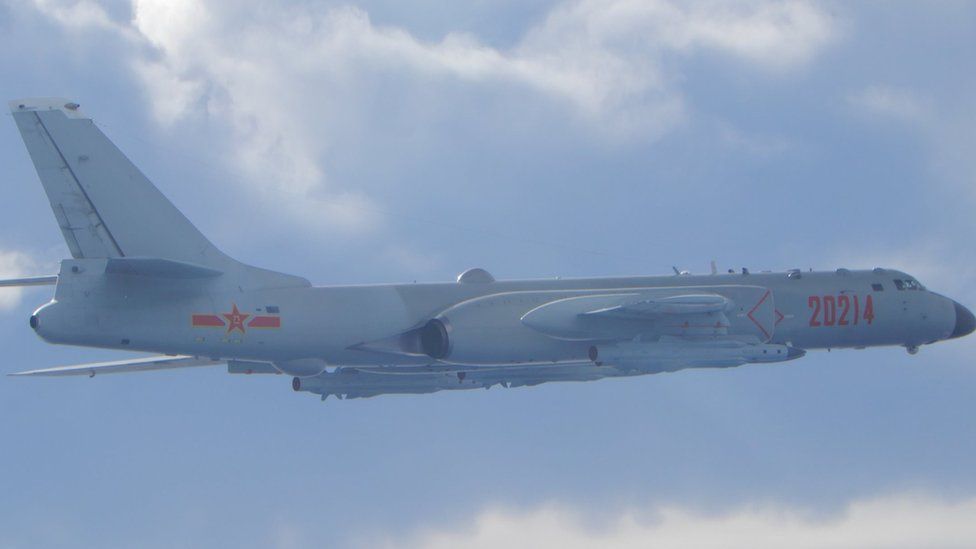 Kathmandu : Taiwan has reported a large incursion by Chinese warplanes for the second day running, a show of force that coincides with the first days of US President Joe Biden’s term of office.

Sunday’s operation involved 15 aircraft and followed a similar drill that led to a warning from Washington.

China sees democratic Taiwan as a breakaway province, but Taiwan sees itself as a sovereign state.

Analysts say China is testing the level of support of Mr Biden for Taiwan.

In the US’s first public remarks on Taiwan since Mr Biden came into power, the US State Department reaffirmed its “rock-solid commitment” to helping it defend itself. There has been no official comment from the Chinese government.

China has carried out regular flights over the waters between the southern part of Taiwan and the Taiwanese-controlled Pratas Islands in the South China Sea in recent months.

But they are usually conducted by one to three reconnaissance or anti-submarine warfare aircraft, according to Taiwan.