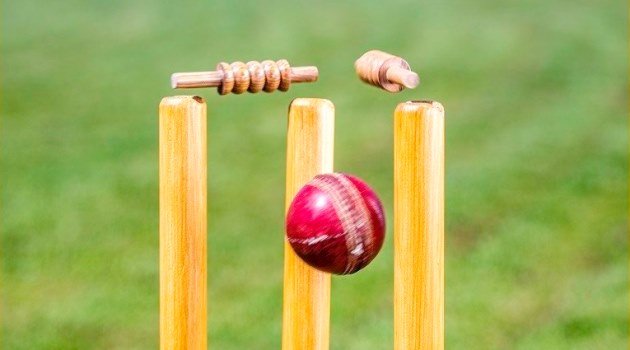 In group “A”, Tribhuvan Army Club (TAC) is taking on Armed Police Force at TU International Ground. Similarly, Nepal Police Club will lock horns with Pradesh 2 at Mulpani Cricket Ground under group ‘B’.

Today’s match between APF and TAC will determine the group ‘A’ winner as both the teams have already entered the semifinals by winning games.

APF and TAC had defeated Gangaki, Karnali and Pradesh 1 in group stage matches.

Bagmati has entered the semi-finals as the group ‘B’ winner with seven points from four matches.

Lumbini is in the second position with five points from four matches from group B.