Trust from people returned to the people: Minister Gyawali 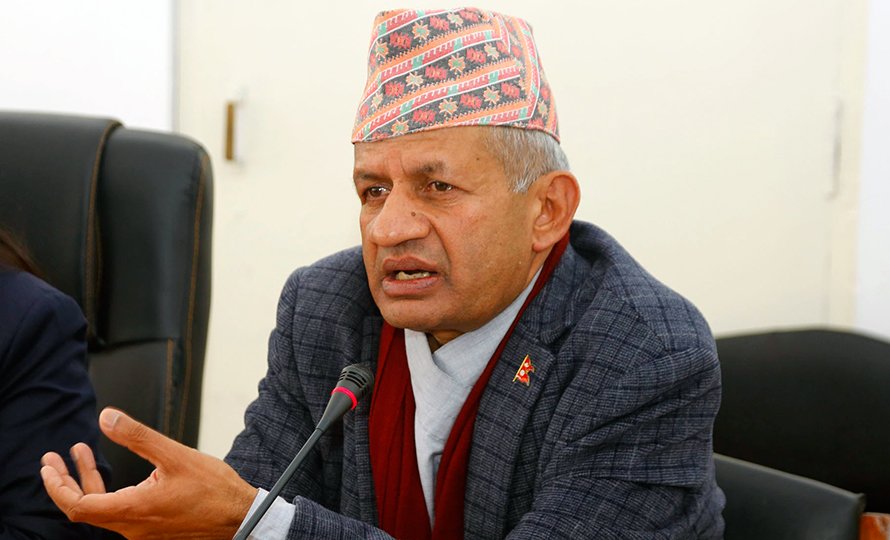 Kathmandu : Minister for Foreign Affairs Pradeep Kumar Gyawali has said that by deciding to go for elections the government has returned the trust received from the people to the people.

The government decided to go for elections as people are the supreme in a democracy, and as some leaders tried to obstruct the country for bargaining.

Speaking virtually at the inaugural session of the Non-resident Nepalis Association, International Coordination Council meeting on Saturday, he said the democracy can be strengthened only by giving people the right to decide.

Though some disagreements have been seen, it should be taken as a situation where the country is trying to head towards transformation. “The government is working ahead to institutionalize the rights of the people,” he said.

On a different note, Foreign Minister Gyawali urged the NRNA to become a partner in the development and prosperity of Nepal.

The non-resident Nepalis should not be very concerned and divided over the differences seen in Nepal. The NRNA should play a role in publicizing Nepal as an investment-friendly country.