One arrested with pistol in Sarlahi 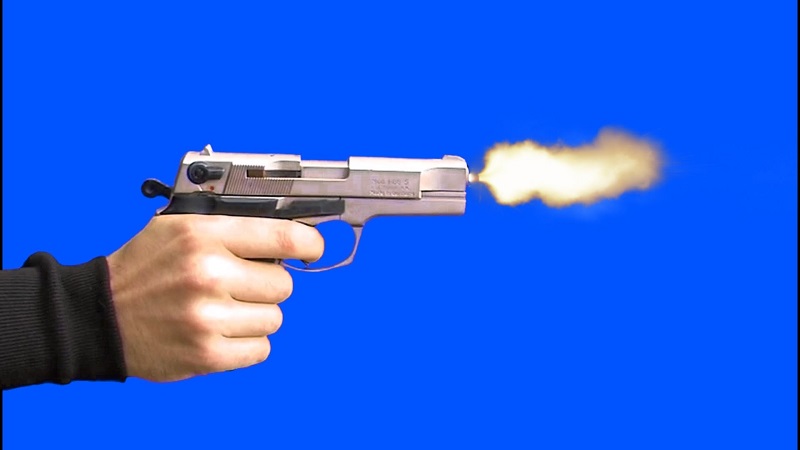 Kathmandu : A man has been arrested in possession of a pistol from Kabilas in Sarlahi.

Arun Mishra,50, of Gaudata municipality-8, Sarlahi was arrested, according to SP Santosh Singh Rathaour of the District Police Office.

Mishra was arrested with the weapon from Chameliyamai in ward no. 10 of Kabilasi municipality.

He was carried a 7.65 MM pistol. Further investigation into the case is underway.

Security measures have been strengthened after the trend of small arms entering from across the border increased in various districts in Province no. 2.