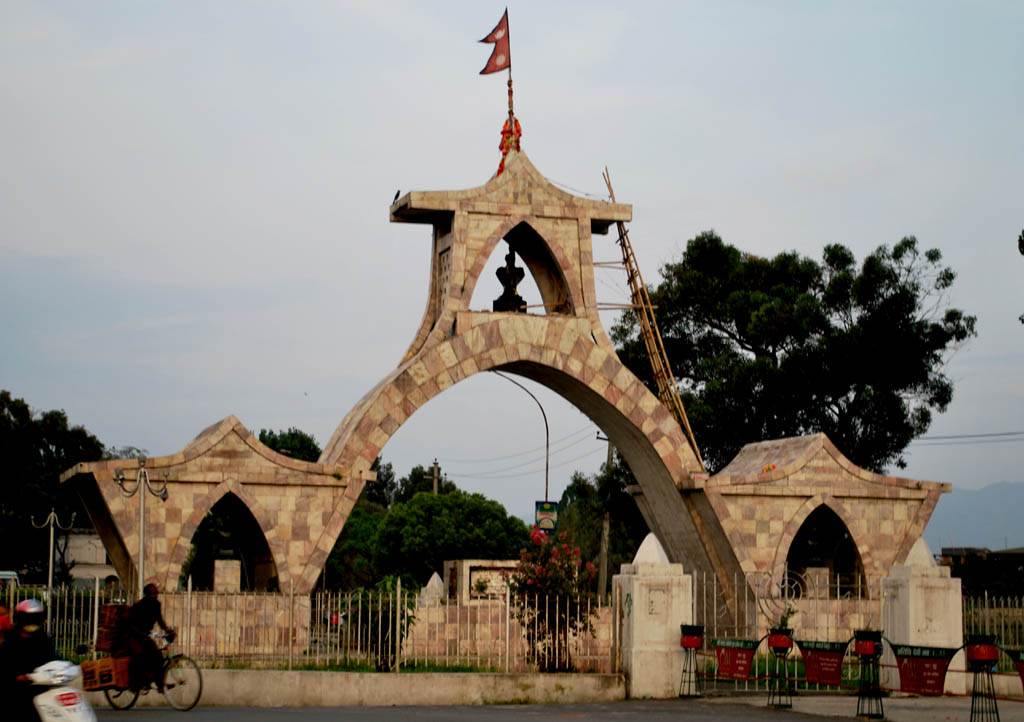 Kathmandu : As in the past, Kathmandu Metropolitan City (KMC) has decided to conduct weeklong Martyrs Day from tomorrow.

As per the programme schedule, the Day will be launched with a condolence gathering devoted to martyr Shukra Raj Shastri at Kharibot, Teku at 8:00 am on January 23.

Similarly, the condolence gathering devoted to martyr Dharmabhakta Mathema will take place at Kalopul, Kathmandu on January 26, and to martyrs Ganga Lal Shrestha and Dasharath Chand at Shova Bhagawati on January 28.

On the concluding day, January 29, a morning rally along with martyr’s images and bands of Nepal Police and Armed Police Force and march-past will begin from Shanti Batika and end at Martyrs Garden Lainchaur. The programme there would be attended by Prime Minister, Ministers, high level government officials and people’s representatives.

The Martyrs Day main celebration committee coordinator is KMC Mayor Bidya Sundar Shakya. The Martyrs Day is being marked with weeklong programmes since 2014BS in Nepal.

The four democracy fighters had got martyrdom at different places in 1997 BS. The autocratic Rana regime had taken their lives. In commemoration of the martyrs, life-size statutes are set up at the places they good martyrdom.
Meanwhile, KMC had already contracted with Ganga Lal Heart Centre to set up oxygen plant.

Coordinator Shakya informed that the environment management department at KMC was made responsible for sanitation programme for the weeklong observation. Similarly, municipal policy division has been requested for managing traffic route of morning rally and programme venue.