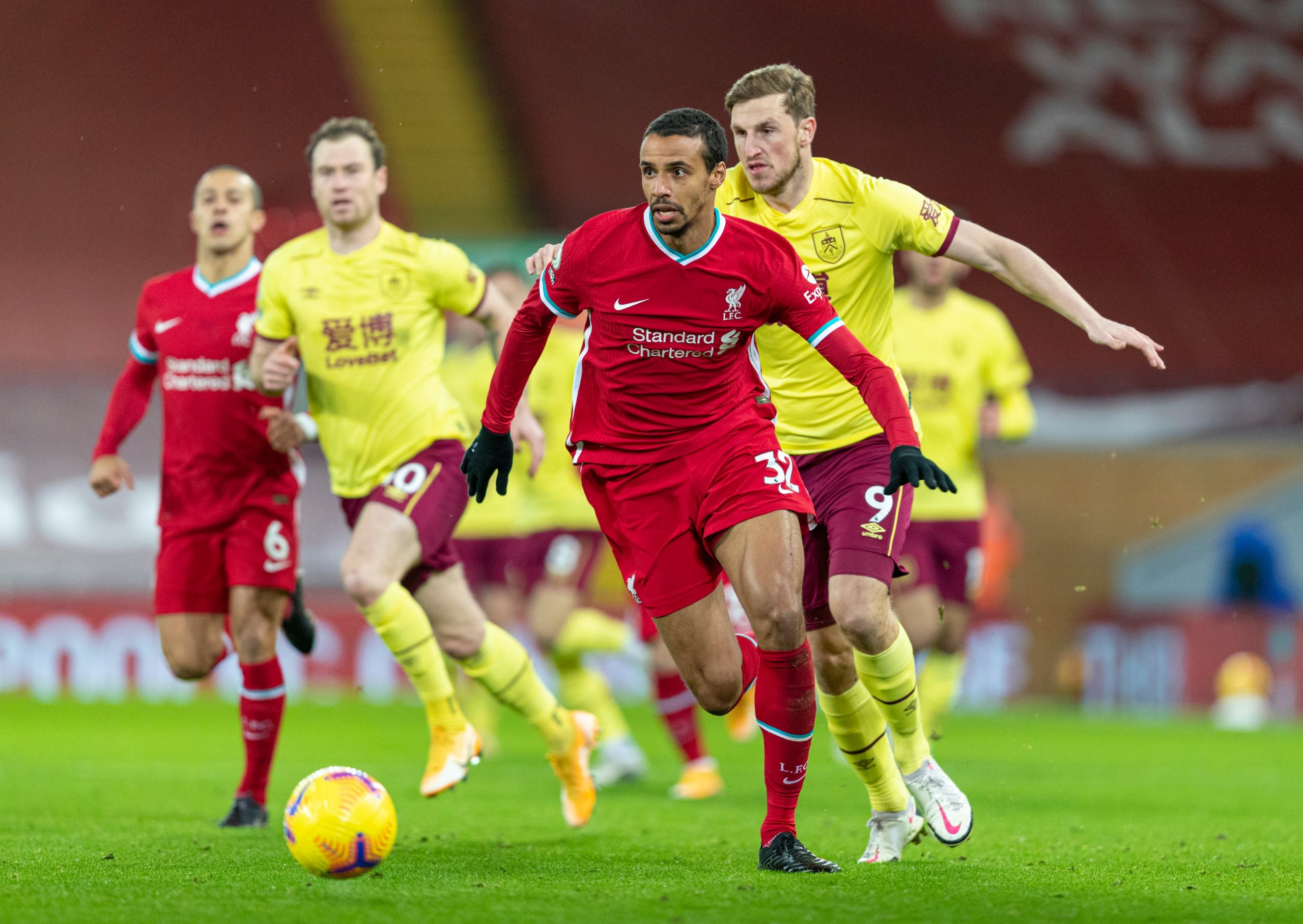 Kathmandu : Liverpool’s 68-game unbeaten home run in the Premier League came to an end as Ashley Barnes fired in a late winner from the penalty spot to secure a famous victory for Burnley.

Barnes was tripped in the box by goalkeeper Alisson with seven minutes remaining and converted the spot-kick as Burnley won at Anfield for the first time since 1974.

Liverpool’s last league loss on their own ground came nearly four years ago, against Crystal Palace in April 2017, and they are now six points behind leaders Manchester United at the midway point in the campaign.

Divock Origi was given his first start of the season and should have scored when he ran free on goal after pouncing on Ben Mee’s error but struck the crossbar.

The hosts pushed to find the net in the second half but ran out of ideas, Nick Pope making a stunning save to deny Mohamed Salah and fellow substitute Roberto Firmino flicking an effort wide.

Burnley’s shock win lifts them up to 16th in the table, seven points clear of the relegation zone.