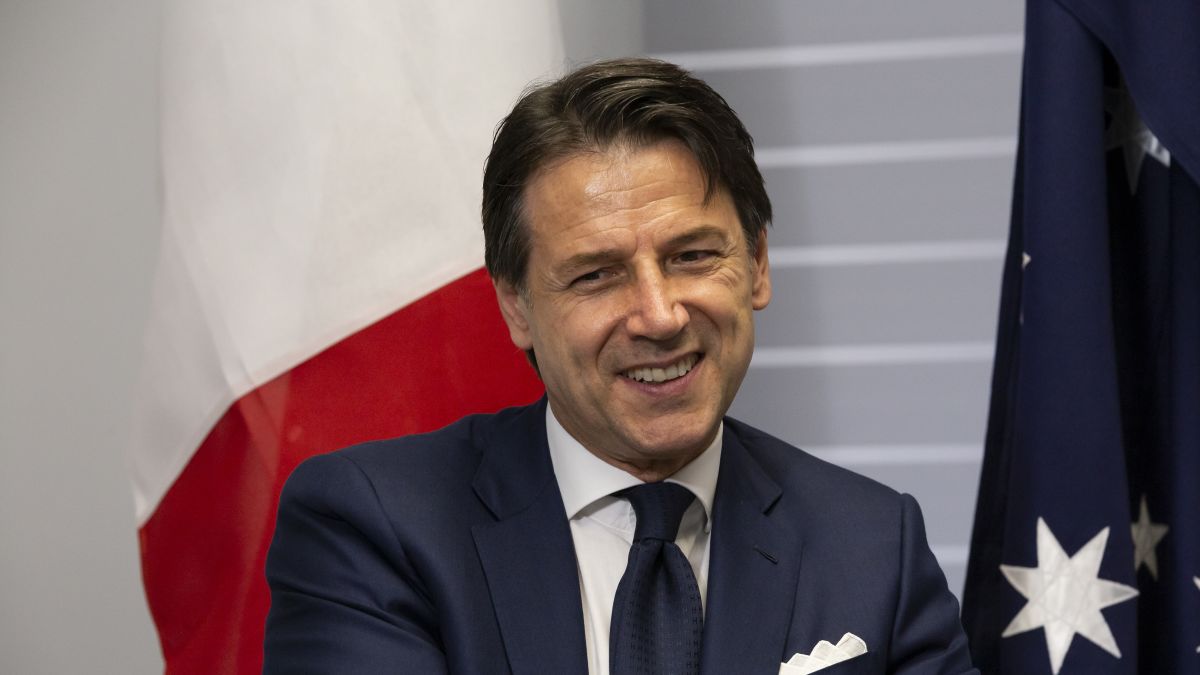 Kathmandu : Italian Prime Minister Giuseppe Conte won a confidence vote at the Lower House of Parliament on Monday by 321 in favor, 259 against and 27 abstaining.

As a result of Renzi’s move, Conte now needs to find other political allies with enough votes in parliament to give him a new majority.

The government he leads is currently backed by the Five Star Movement and the center-left Democratic Party.

Renzi cited disagreements with the government over its handling of the pandemic and its National Recovery and Resilience Plan, a massive investment project using European Union funds, as his reasons for quitting.
Addressing the Lower House prior to the vote, Conte said that “We are dealing with a challenge of epochal dimensions”, in reference to the coronavirus pandemic, which has killed over 82,500 people in Italy so far.

“I confess I am ill-at-ease at having to be here to explain a crisis for which the citizens, and myself as well, cannot discern any plausible reason,” Conte said. “Now we must turn the page.”

Conte went on to ask for a new alliance to support his government. “Our country deserves a cohesive government,” Conte told lawmakers. “Today, I ask you to help us.”

This was the first of two confidence votes the Italian prime minister is facing. The second one will take place on Tuesday after Conte addresses the Senate.

If this effort fails and Conte resigns, it will be up to Italy’s President Sergio Mattarella to sound out Italy’s political forces in order to form a new government to guide the country through the end of the current legislature’s natural five-year term in March 2023.

If Mattarella also fails and no new governing coalition can be found, Italian voters will be called to a snap election.
Italy’s last general election was held in March 2018.