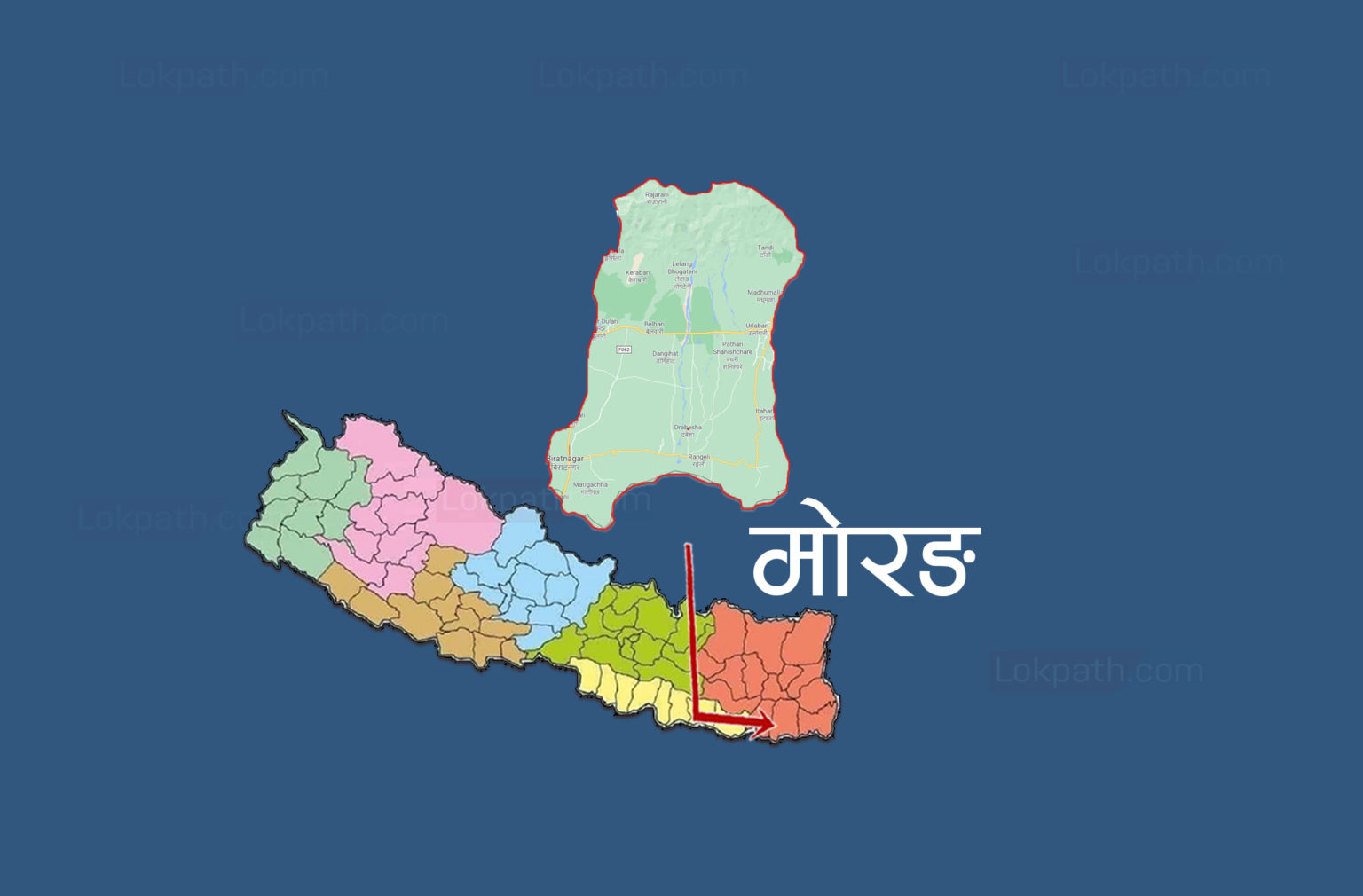 Preparation for the same has been intensified after the government announced elections to the member of House of Representatives (HoR) for coming April 29 and May 11.

In this connection, the district returning office held a meeting under the chair of District Polling Booths and Stations Determination Committee coordinator and chief district officer Kosh Hari Niraula.

The meeting has decided to approach all 17 local levels and district-based political parties of Morang seeking their suggestions on the criteria and number of polling booths and stations, shared chief of district returning office chief Mahesh Kuamr Thakur.

It would be easier to conduct elections after implementing the suggestions received from all local levels and political parties to that end.