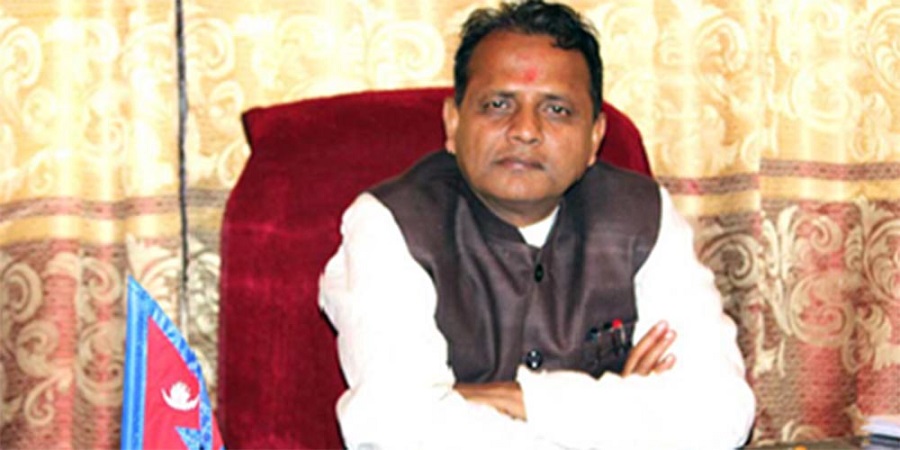 Kathmandu : Chief Minister of Proviance-2, Lalbabu Raut, has said that the provincial government was committed to development of media sector.

At the 10th annual general assembly of the Saptari chapter of Federation of Nepali Journalists at Tilathi Koiladi rural municipality rural municipality-5 of Saptari district on Saturday, Chief Minister Raut opined that the role of journalists is significant at a time when the country is in crisis.

He said, “Democracy will be safe only if the role of media is in frontline.”

Similarly, Minister for Land Management and Cooperatives of Province 2, Shailendra Prasad Saha, said that the provincial government was committed to press freedom.