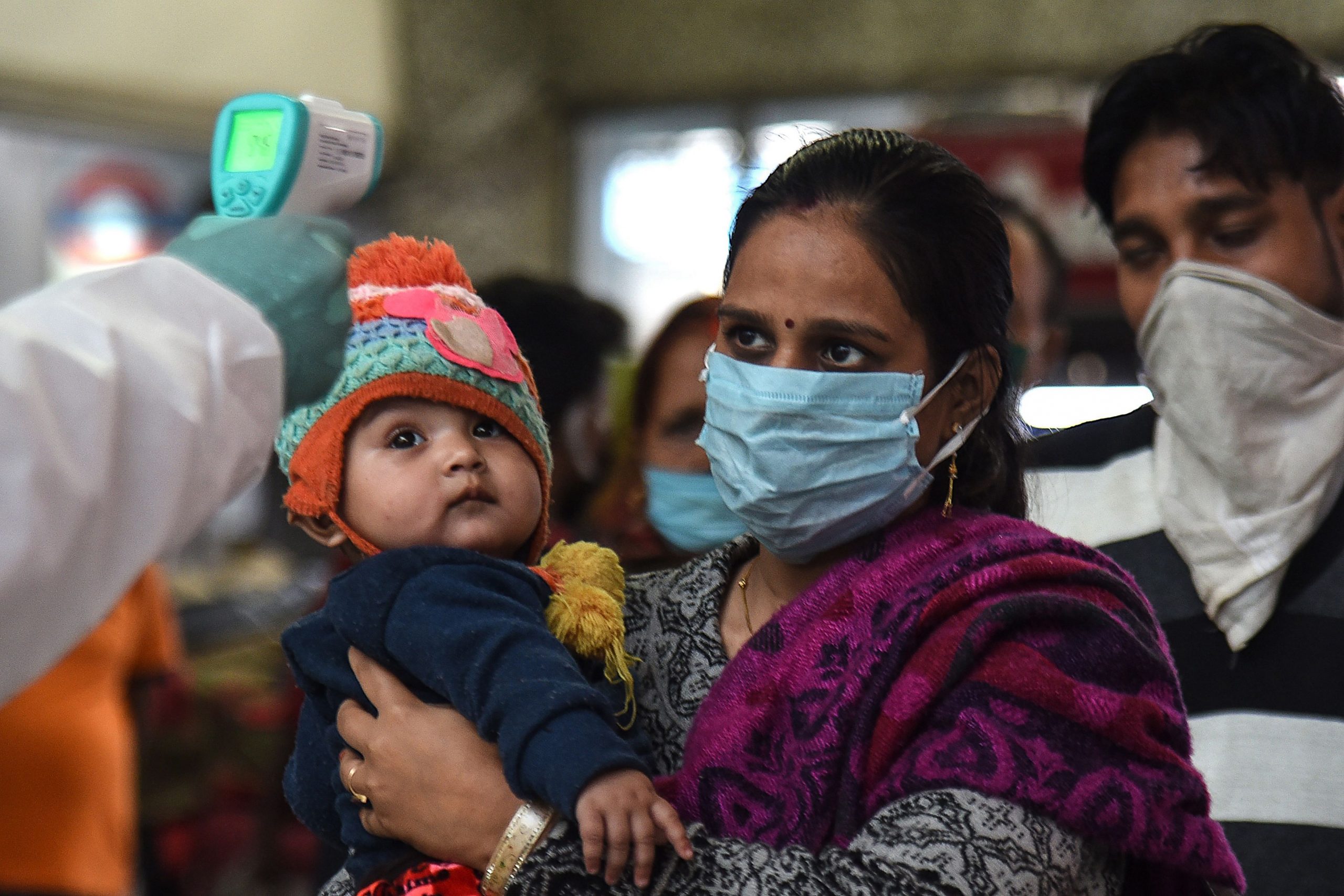 Kathmandu : India’s COVID-19 tally rose to 10,512,093 on Thursday, as 16,946 new cases were registered during the past 24 hours, the latest data from the federal health ministry showed.

According to the data, the death toll mounted to 151,727 as 198 COVID-19 patients died since Wednesday morning.
There are still 213,603 active cases in the country, while 10,146,763 people have been discharged so far from hospitals after medical treatment.

Meanwhile, the federal government has ramped up COVID-19 testing facilities across the country, even as over 180 million tests have been conducted so far.

The national capital Delhi, which has been one of the most COVID-19 affected places in the country, has been witnessing comparatively a lesser number of cases over the past couple of weeks. As many as 357 new cases and 11 deaths were registered in the national capital through Wednesday.

So far as many as 10,718 people have died in the national capital due to COVID-19, confirmed by Delhi’s health department.