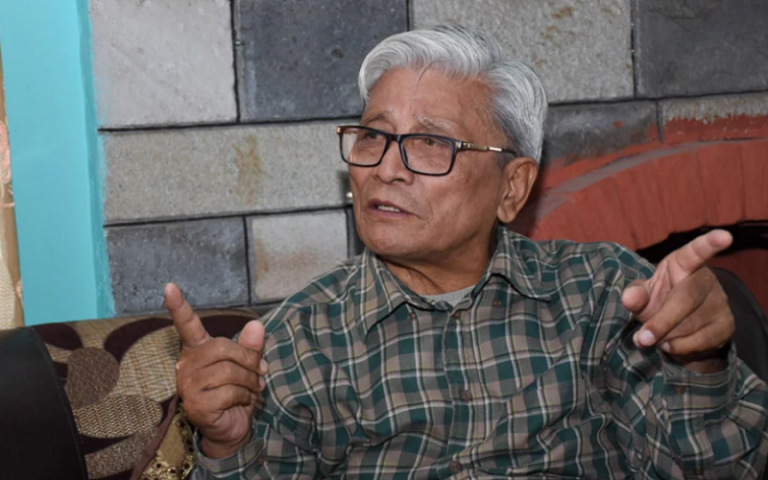 Kathmandu : Gandaki Province Chief Amik Sherchan has said the Maghe Sankranti festival being celebrated by different communities in a fanfare has its fundamental, traditional and cultural values.

In a message delivered on the occasion of Maghe Sankranti today, Province Chief Sherchan extended greetings to all Nepali sisters and brothers at home and abroad.

“Nepal government has officially recognized the Maghe Sankranti as a national festival of Magar and Tharu community people”, the message reads. Almost all communities of the country have been celebrating the festival with excitement, he said