Cuba condemns U.S. for adding it to terrorism blacklist 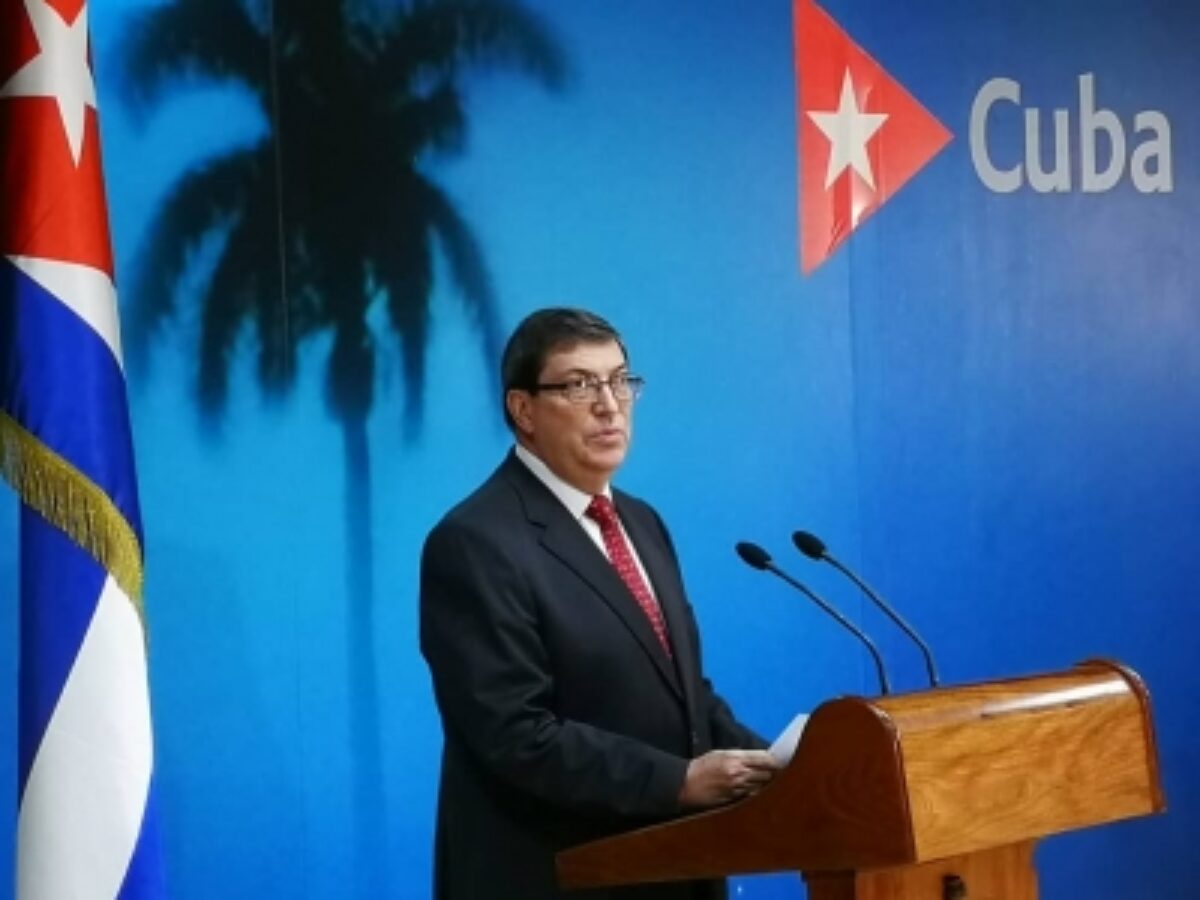 Kathmandu : Cuban President Miguel Diaz-Canel on Tuesday condemned the United States for including the island in a U.S. list of countries that sponsor terrorism.

“Cuba opposes terrorism: it has been a victim of this scourge, never a sponsor,” he said on Twitter.
“The discredited Trump administration does everything in its power to hinder and avoid an improvement of relations during Biden’s term in office,” Diaz-Canel added.

The condemnation comes after U.S. Secretary of State Mike Pompeo announced the designation of Cuba as a state-sponsor of terrorism.

Also, a statement by Cuba’s National Assembly of People’s Power rejected the U.S. decision, saying the U.S. administrations are responsible for terrorist attacks against the Caribbean nation.

The U.S. governments have caused human and material damage to the Cuban people over the past six decades, said the statement, adding that Cuba accuses them for “the 3,478 casualties and 2,099 disabled people” resulting from terrorist attacks.

Cuba was first designated by the United States as a state sponsor of terrorism in 1982 and was removed from the list in 2015 under the administration of then U.S. President Barack Obama as the two countries re-established diplomatic ties.

First imposed in 1962, the embargo against Cuba has been tightened by U.S. President Donald Trump’s administration, which has forbidden U.S. flights to Cuban cities except Havana, barred U.S. cruise ships from visiting Cuba, and limited remittances Cuban-Americans send to their families on the island nation.