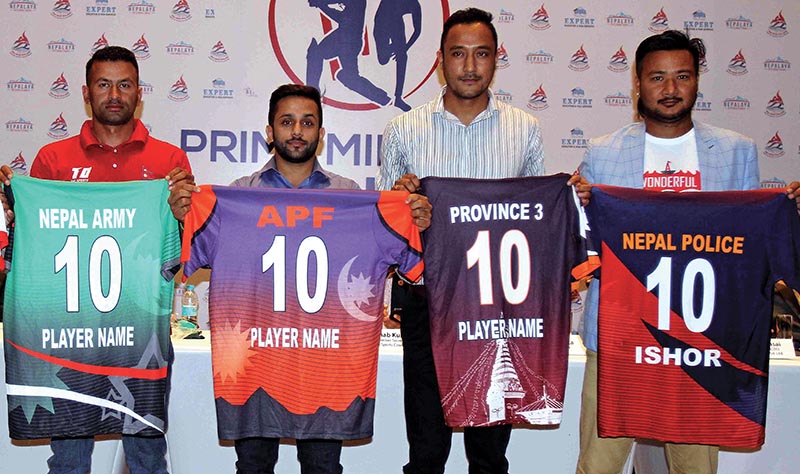 Kathmandu : Bagmati province has announced the team to represent the province in the Prime Minister Cup Men’s Cricket tournament. The tournament is being held from coming January 15.

In the team, Ram Naresh Giri, Rijan Dhakal, Takchak Simkhada and Bishal Phunyal are selected in the team from Makwanpur.