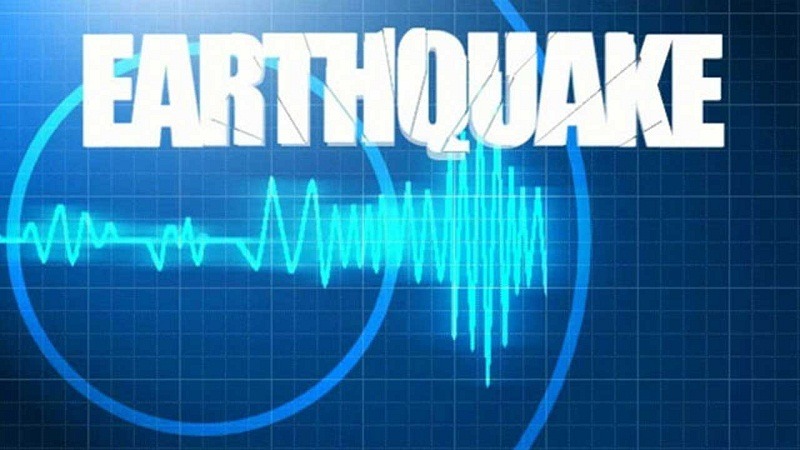 Kathmandu : A 4.2-magnitude earthquake hits in the far-western region of Nepal on Tuesday morning.

According to National Seismological Center, Lainchaur the tremor was recorded at 9:48 am with its epicenter in Sunsera of Darchula district.

The tremors were felt in Baitadi, Dadeldhura, Humla including adjoining Indian territories apart from Darchula, according to the Center.

Earlier, a 4.4-magnitude quake had struck eastern Nepal with its epicenter in Taplejung on January 3.