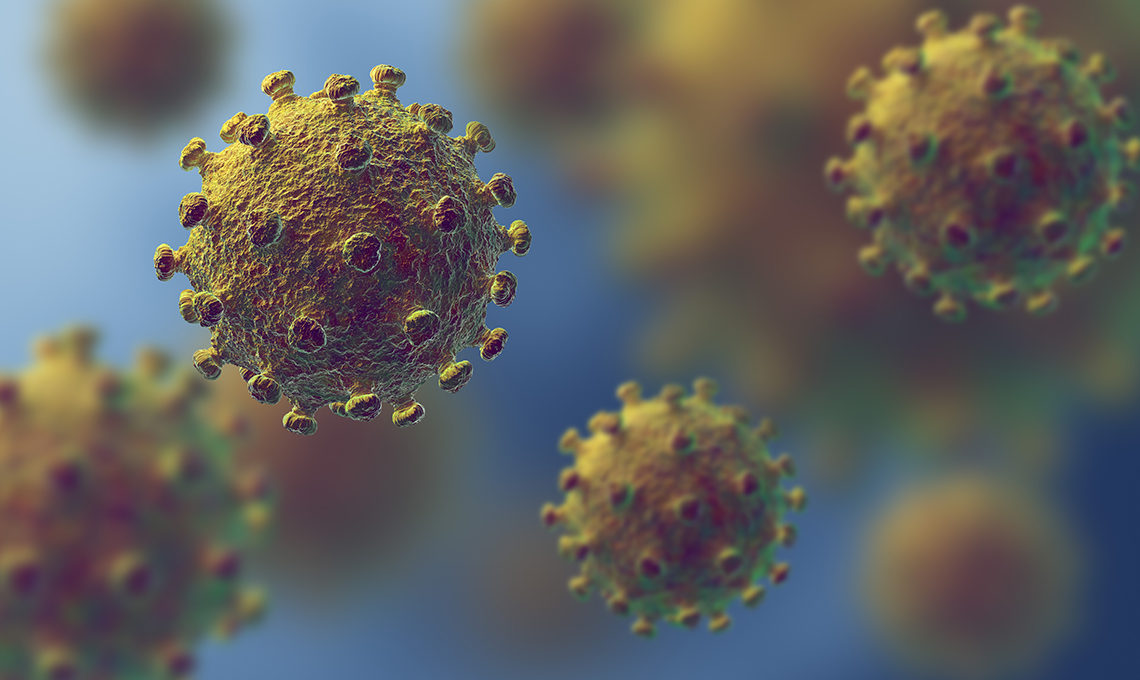 Kathmandu : France on Sunday confirmed 15,944 new COVID-19 cases, the lowest daily count since Jan. 3, while the epidemic-related fatalities decreased for the seventh-running day to 151, according to data released by the Ministry of Health.

The daily tally of new cases, down from 20,177 on Saturday, has brought the national tally to 2,783,256 since the start of the pandemic, the second highest number in Europe after Britain.

So far, the country confirmed 47 cases of the new COVID-19 variant detected in Britain after seven people were diagnosed with the mutated virus in Marseille, France’s second largest city, local authorities said on Sunday.

The closure of cultural venues has been extended by three weeks, while restaurants and bars would be able to resume activities in mid-February instead of on Jan. 20.

The Moderna vaccine, newly authorized in Europe, would be ready for use next week in hard-hit regions across the country as the first 50,000 doses will be delivered from Monday, Health Minister Olivier Veran said on Sunday.

With the Pfizer-BioNTech vaccine that have already been delivered, France would have vaccinated over 100,000 people over this weekend, he added.