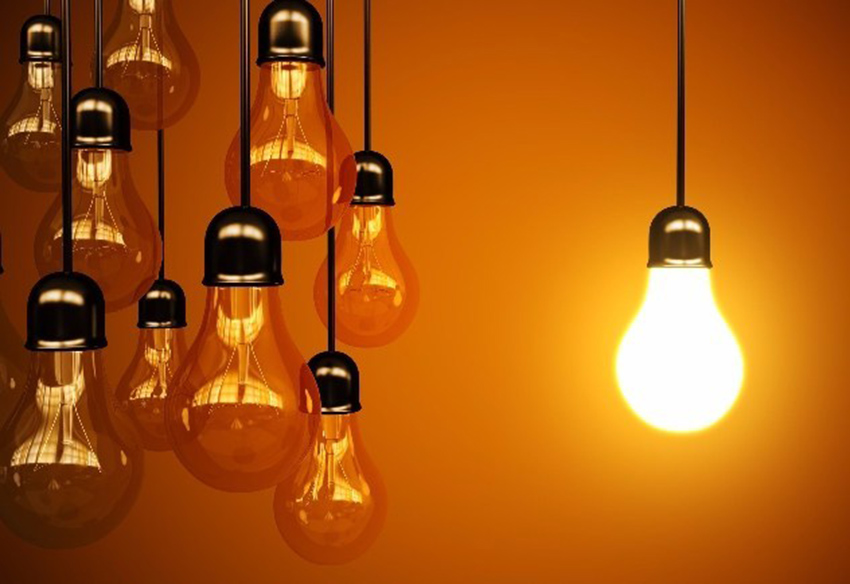 Kathmandu : The electricity supply has been disrupted in various places of Bajura for four months after the canal to supply water to the Baddigad micro hydropower was damaged at Kolti.

The heavy rainfall occurred last July caused landslip which damaged the canal that supplied water to the micro hydropower. It resulted in disruption of power at Budhinanda Municipality Ward No 1, 2, 3 and 5. The locals, who are bound to stay in dark since then, have complained that neither municipality nor the electricity management committee paid attention to it.

Shukbir Khadka from Ward No 3 said the electricity management committee was irresponsible because it has been long that canal was damaged.

Moreover, the road track opened by the municipality just above the canal had repeatedly disrupted the water flow and power generation.

The landslip collapsed the canal, which is yet to be reconstructed, admitted hydropower manager Dhruba Regmi. He reasoned that reconstruction of canal was not begun yet for lack of budget.