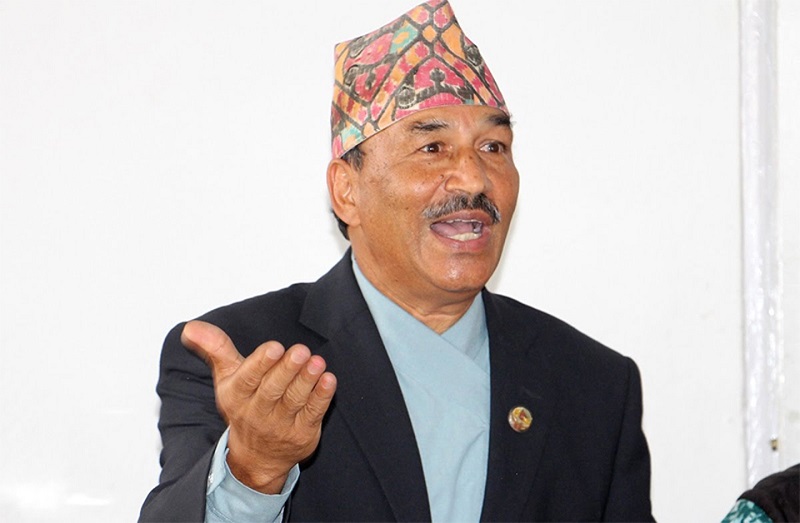 Kathmandu : Chairman of the Rastriya Prajatantra Party Kamal Thapa has said none could exert pressure and influence from any side to the court as the case of dissolution of House of Representatives (HoR) was sub judice at Supreme Court now.

At a press meet organized by Media Nepal in Pokhara today, Chairman Thapa however said the Prime Minister’s recommendation to dissolve HoR had created constitutional problem. He argued that there was no clarity in the constitutional provisions, but it is the court to make clear the provisions.

He further said, “We believe none will exert pressure on Supreme Court, and the court will make clear that complicated provision.” Present situation could be utilized as an opportunity to correct past mistakes and getting rid of difficulties, he argued.

The RPP Chairman shared the information that the party was conducting nationwide rally, demonstration and gathering for the restoration of Hindu state and constitutional monarchy. Even the consolidation of party organization and preparation of general convention are other focus, he added.