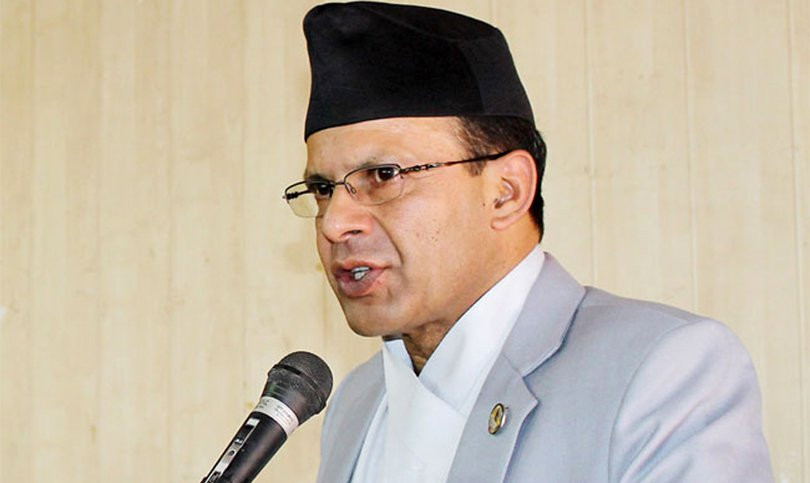 Kathmandu : Nepali Congress leader Dr Minendra Rijal has expressed the belief that the Supreme Court will reinstate the House of Representatives.

Talking to media persons here today, Dr Rijal mentioned that the constitution has no provision of dissolving HoR until there is possibility of majority government.

He said, “We are confident that the SC will not make decision crossing this provision. The country will now not go in the path of election.”

On a different note, NC central committee member Dr Rijal shared that there was no possibility of NC’s general convention in coming February.

He argued that party’s general convention would be held after six months using the rights given by the party’s statute.