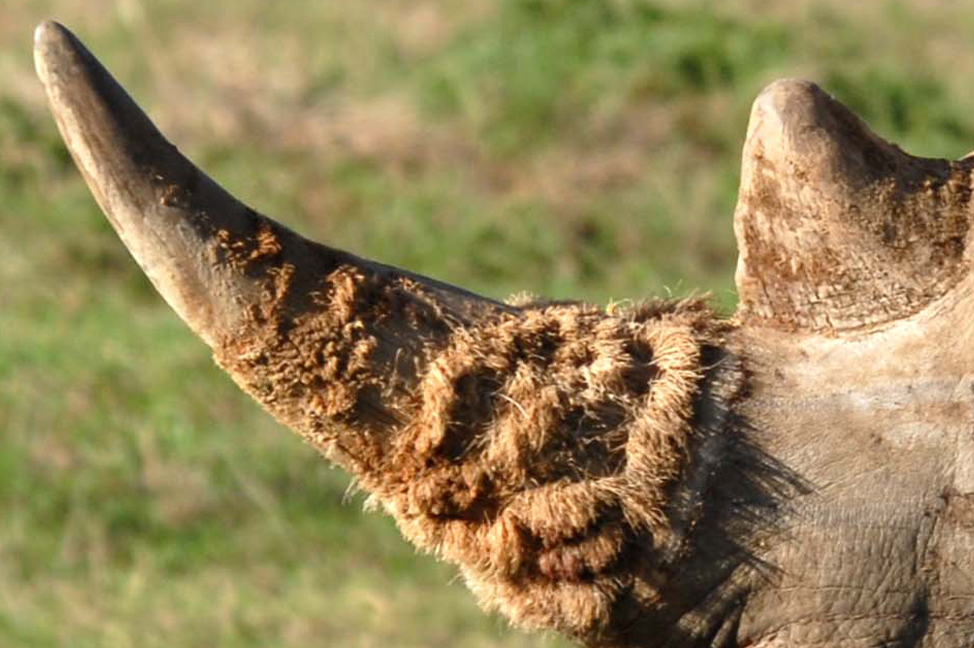 Kathmandu : A Rhino horn was found inside the Chitwan National Park. The horn of an adult Rhino was found in Meghauli of the park, according to Chief Protection Office Ananath Baral.

Baral however said that the horn was broken in a fight between two male Rhinos. Soon after finding the horn, a search was carried out for the Rhino that had lost its horn. A Rhino of around 20 years old was later found without its horn.

The health condition of the Rhino is said to be normal. A fight between two male Rhinos could even lead to death of one of them.