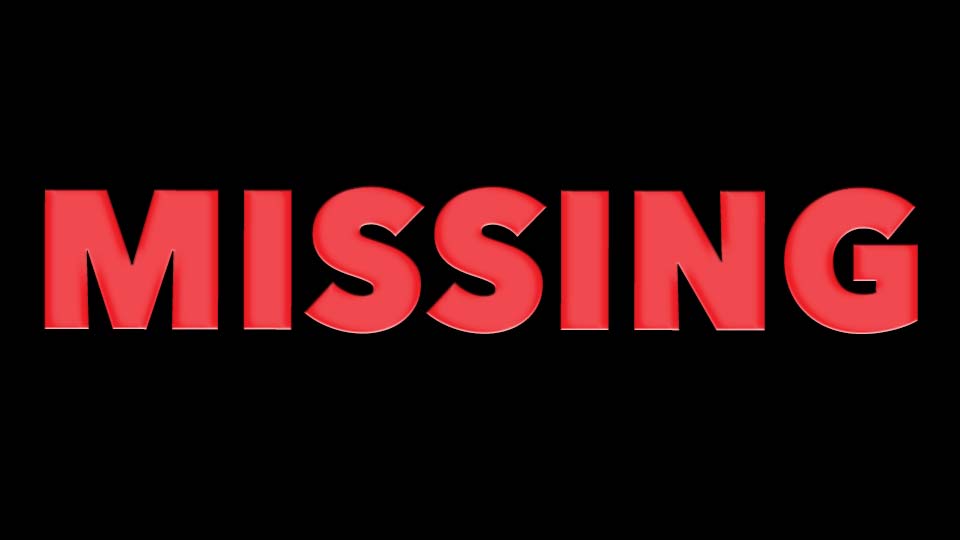 Kathmandu : More than 800 women and children have gone missing in three years in Banke district.

Applications have been filed at police office by the family members of the missing persons, citing 808 women, children and senior citizens went missing in last three years in the district.

According to Women, Children and Senior Citizen Service Centre under the District Police Office, Banke, of the missing, 87 per cent are women and children. The remaining 13 per cent includes senior citizens and others, as per the details of the Centre.

Assistant Sub-Inspector of Police at the Centre, Shyam Kumari Paija Magar, said that 481 women, 20 girls, 99 boys and right senior citizens have gone missing so far since 2018/19 and their relatives have filed application at the centre asking to search them.

Police suspect that most of missing women and children might have been trafficked.

Three teenage girls rescued :
Meanwhile, in the eastern district of Ilam, three teenage girls have been rescued from being trafficked to India. A joint team of Maiti Nepal, the Armed Police Force and the Nepal Police rescued them from local Pashupatinagar, the eastern transit point adjoining India, on Tuesday.

The girls of around 15 to 16 years from Sankhuwasabha district were being taken in a vehicle towards India when the joint team intercepted and stopped the vehicle at the border transit, said Hom Khatiwada, an official of Maiti Nepal Pashupatinagar office. 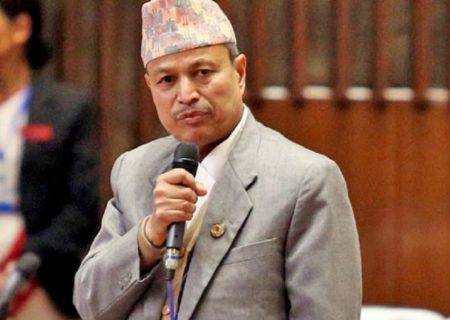