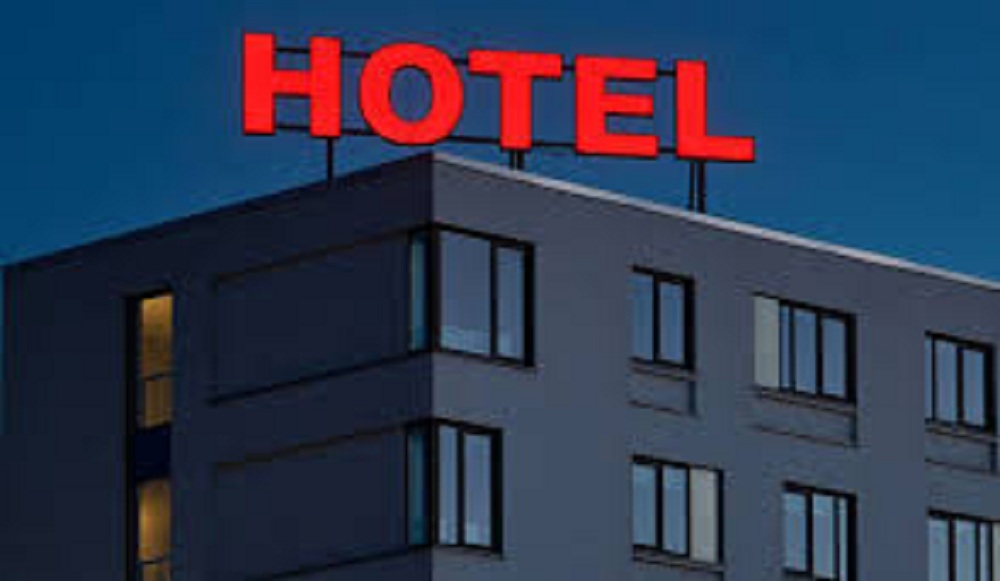 Kathmandu : A foreign employment returnee has found a niche in hotel entrepreneurship back home. Guru Poudel of Ramgram Municipality-5 in East Nawalparasi district has utilized his six years of skills he gained in the United Kingdom by pursuing hotel business.

Now he has opened a hotel named Guru Greenery Restaurant and Lodge at Ramgram with the investment of over Rs 20 million.

The project spans two katthas of land. He studied hotel management at Dhawalagiri technical school in Mustang district and did his internship at Gokarnathali resort in 2009 before heading for a foreign job. “I opened an agricultural and livestock farm right after I returned from a foreign employment. Along with it, I started a hotel,” he said.

Now his hard work is paying off. “I have earned Rs 2 million yearly.” Encouraged by positive results from his hotel business, he has also opened a Guru Greenery Food Park on the banks of the Narayani river in Gaidakot.

He has leased land and invested Rs 4.5 million in the project. His food park offers local food items as well. His wife and brother are a helping hand for him. He has offered job opportunities to 16 people. He is now planning to open another hotel in Hetauda. “Hard work, sincere, disciplined and perseverance open the way to a success,” he viewed.