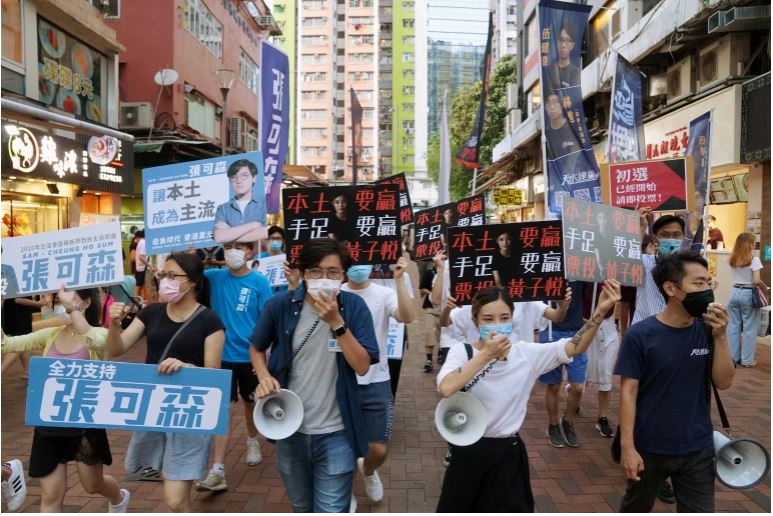 Kathmandu : Dozens of Hong Kong opposition politicians and activists were arrested on Wednesday morning under the territory’s national security law, and accused of ‘subversion’ over the primaries democrats held last July to choose their candidates for legislative elections that were eventually cancelled.

Some 53 people had been detained as of midday (04:00 GMT), the South China Morning Post reported, citing a police source. The raids, which began in the early morning, are the biggest crackdown so far under a security law that was imposed by Beijing on June 30.

Police arrested the activists for taking part in last July’s primaries for the now-delayed Legislative Council (Legco) election, the Democratic Party said on its Facebook page.

At the time, the Hong Kong government and Beijing both said the primaries, in which hundreds of thousands of people voted, could breach the national security law.

The candidate primaries were seen as an “act of subversion, in violation of the national security law”, the party said.

Those arrested include former lawmakers and district councillors, as well as student activists, the organisers of last year’s mass marches against the extradition bill and academics.