No possibility of dissolution of provincial assembly : Minister Thapa 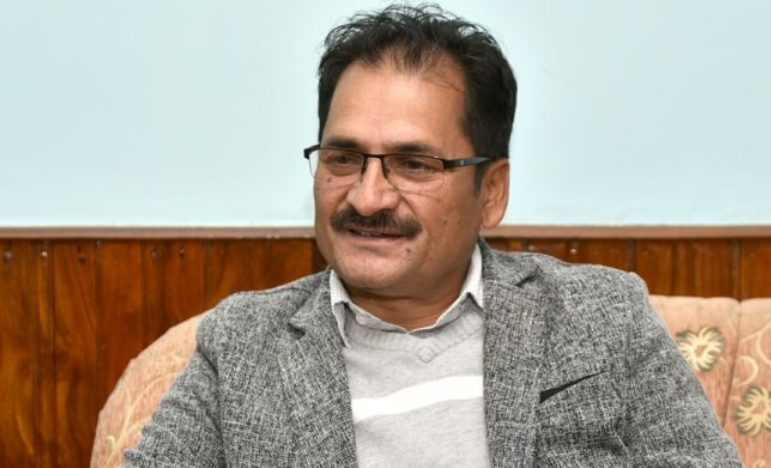 Kathmandu : Minister for Water Supply and Sanitation, Mani Chandra Thapa, has said that there was no alternative to going for election for the political stability.

Talking to media persons in Surkhet today, he said the dissolution of House of Representatives (HoR) and announcement of election would give stability again to the nation.

He argued that the Prime Minister’s move of dissolving HoR is progressive, adding that going in election for fresh mandate is a progressive move.

Saying although the Nepal Communist Party is in crisis, it has not split, also the Standing Committee member of NCP, Thapa, expressed the view that there is still possibility of resolving problems surfaced in the party till upcoming election.

“There is no possibility of dissolving Provincial Assembly,” he said, adding that no discussion was held regarding the change in provincial government.