Nine rescued from the street 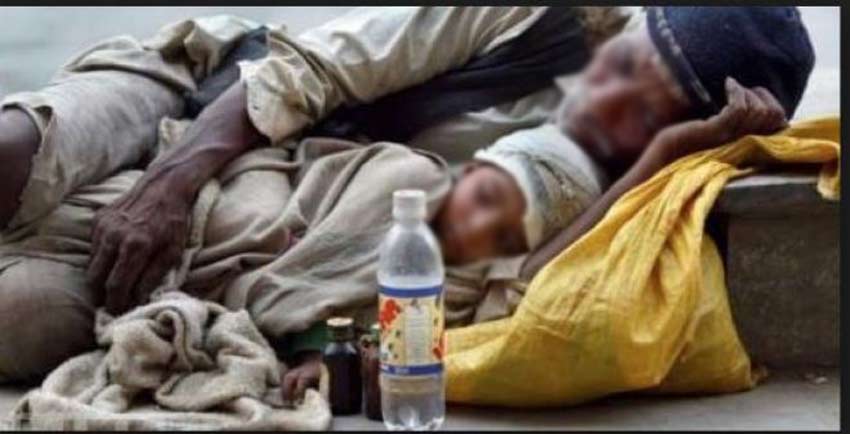 Kathmandu : Nine people forced to live in the streets have been rescued. Five of them were rescued from Byas municipality and four from Shukla Gandaki municipality, according to the Manav Sewa Ashram.

The people living a pitiable life in the streets were rescued with the support of the local level and DISU Nepal on Friday and Saturday, according to campaigner Rajan Sapkota. The Manav Sewa Ashram has been waging a campaign to make the country free of people living in the streets.

The month-long Mechi-Mahakali rescue campaign began on December 22. The campaign is being implemented in Gandaki as well.

There are currently 128 people taking shelter at the Manav Sewa Ashram sheldhome in Chorepatan of Kaski.