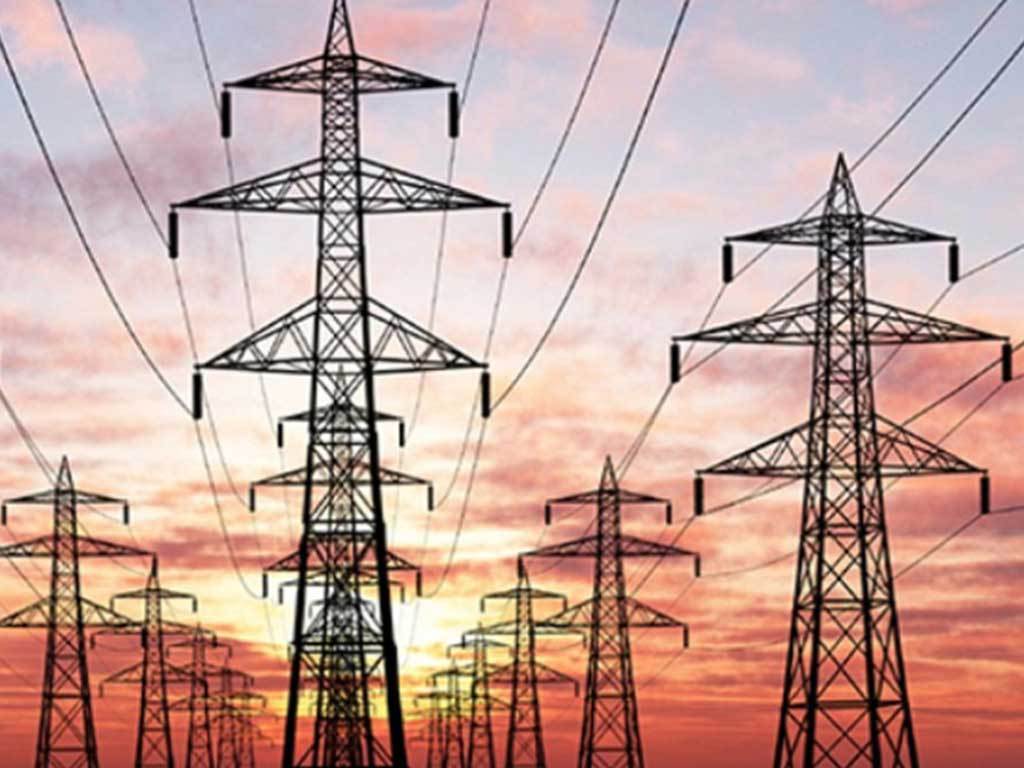 Kathmandu : The construction of the 220 KV Dana-Khurkot Sub-station and transmission line under the Kaligandaki corridor has been completed in Myagdi. Two sub-stations have been constructed at Dana of Myagdi and Khurkot of Parbat while 110 towers and 39.6 km of power cables have been installed.

The infrastructure development and equipment installation work has been completed, and now we are working on substation charge and testing, said the project’s assistant manager Laxman Phunyal. The sub-station and transmission line will come into operation within the next 15 days.

The project began in 2016 with the support of Asian Development Bank. The project implemented by Nepal Electricity Authority was completed two years later than scheduled. The total cost of the project to be completed in 2018 was Rs. 2.9 billion but it cost almost Rs. 3 billion as a result of the delay.

The delay in the project was due to issues related with land encroachment, distribution of compensation, acquisition of forest land, and due to floods and landslides, claimed Ghosh.