Vote of no confidence motion against Mandal 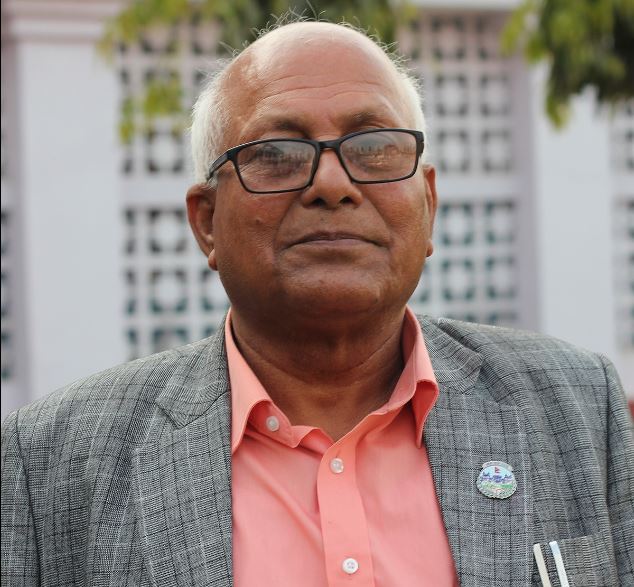 According to province lawmaker Shatraughan Mahato, they were preparing to remove Mandal from the post.

The NCP has 32 lawmakers in the province assembly and of them 17 have collected signatures in support of the no-confidence motion against Mandal.

Mahato added that they have submitted vote of no confidence against Mandal to the deputy PP leader Ram Kumar Yadav.