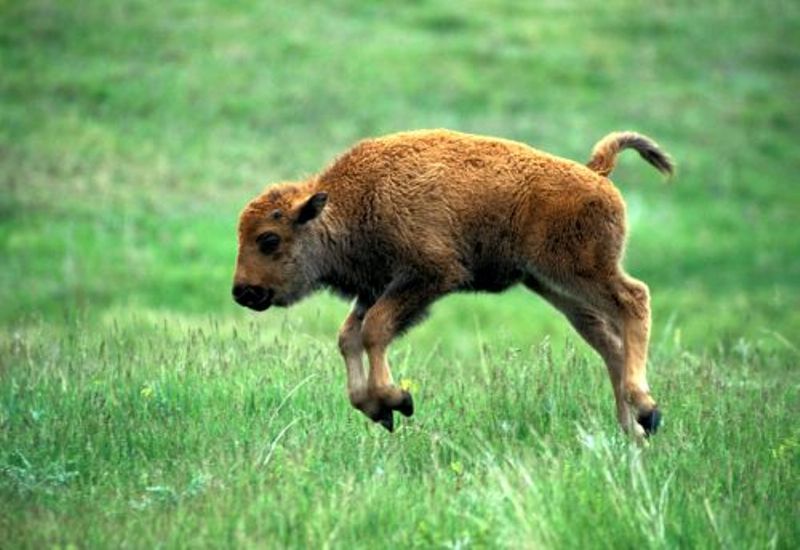 Kathmandu : A wild buffalo calf has been rescued and kept at Wildlife Hospital after a tiger entered the open enclosure of Chitwan National Park and killed the mother wild buffalo.

The calf has been kept at the hospital in the premises of National Trust for Nature Conservation and the hospital would look after it.

Trust Chief Dr Baburam Lamichhane said that the hospital has been looking after the male calf as the tiger killed its mother. The calf was only two weeks old when the incident occurred. The tiger had killed two wild buffaloes at the same time.

Fifteen wild buffaloes had been transferred to Chitwan national Park from the Koshi Wildlife Reserve in a gap of 16 days four years back. Of them, eight wild buffaloes died due to various reasons. There are now 13 adult wild buffaloes including calves in the Park.