Statue of luminary Balbhadra Kunwar constructed in Devisthan in Dhulikhel 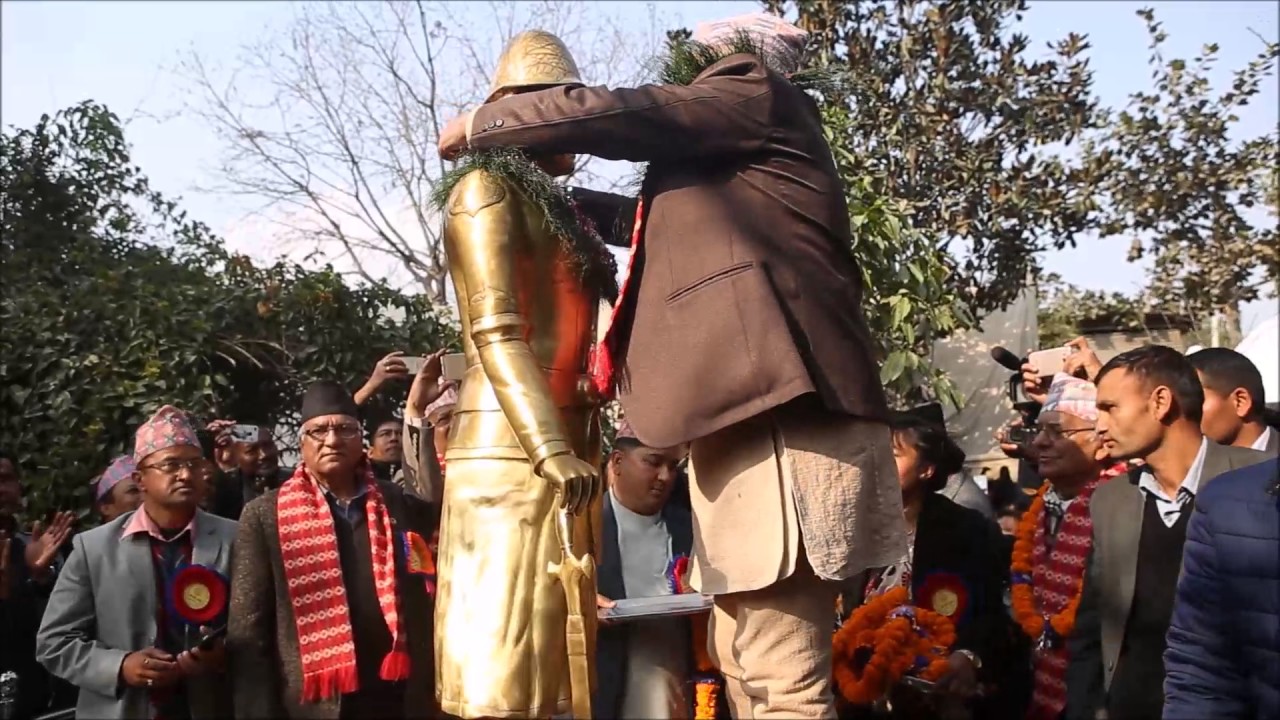 Kathmandu : A statue of national luminary Balbhadra Kunwar has been constructed in one of the tourism destinations in Dhulikhel, Devisthan.

Statue and Park Construction Consumer Committee Chairperson Gokarna Chaulagain said that the statue of Balbhadra Kunwar who commanded the Gurkha soldiers in the Battle of Nalapani (1814-1816) had contributed in luring as many as domestic tourists to Devisthan.

The Dhulikhel Municipality funded the construction of the statue that was built in the active initiation of the local consumers and by Bishnu Dal Battalion of the Nepali Army in eight anna of land.

The fresh air and high hill of the Devisthan have been drawing many nature lovers who also can entertain themselves with Buddha Park, horse riding among others in the surrounding of Devisthan.

Adventure seekers could also indulge in a short hike in the 1000-step stair that takes one to the top of the Devisthan. A motorable road is also in the place for those opting to reach this tourist destination without any hitches and discomfort.

CDO of Kavrepalanchowk Shivaram Pokharel proudly said that the construction of the statue had honoured the history and historical figure like Balbhadra Kunwar.